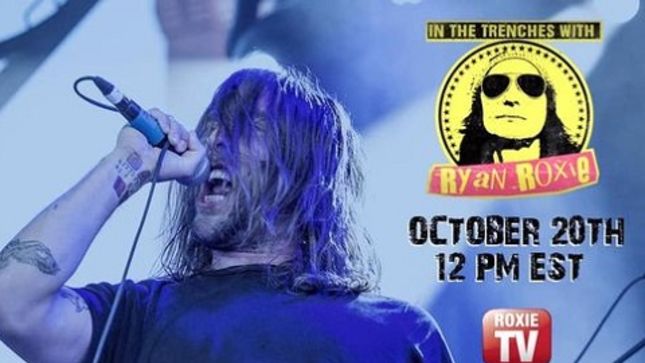 "In The Trenches with Ryan Roxie  have invited me to be a part of his podcast on October 20th at 12pm EST," says The Lazys vocalist Leon Harrison. The podcast will be available to view on Roxie's official YouTube channel.

"Ryan’s a beauty of a person and a musician I look up to with all respect," continues Leon. "For those of you who don’t know, Ryan is the guitarist for Alice Cooper and has worked with the likes of Slash! Ryan is also a mentor for my newly established online mentoring business Bandwagon. Tune in and let’s have some fun!"

In 2018, The Lazys released their last album, Tropical Hazards. It spawned the videos "Half Mast Blues", "Nothing But Trouble", and "Little Miss Crazy".