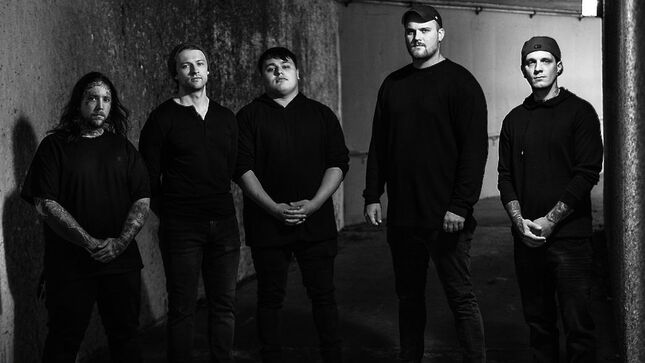 Hailing from the birthplace of rock n’ roll, The Static Wake have released their heavy-hitting “Natural Selection”, which provides the soundtrack to criticism of climate change, nuclear war, corruption, and more that have massively effected the world.

The Static Wake first formed in 2019 as a culmination of Cleveland and Pittsburgh musicians, and later released their debut single, “Take This To Your Grave”, the same year. “Natural Selection” marks the five-piece unit’s first release of 2022. 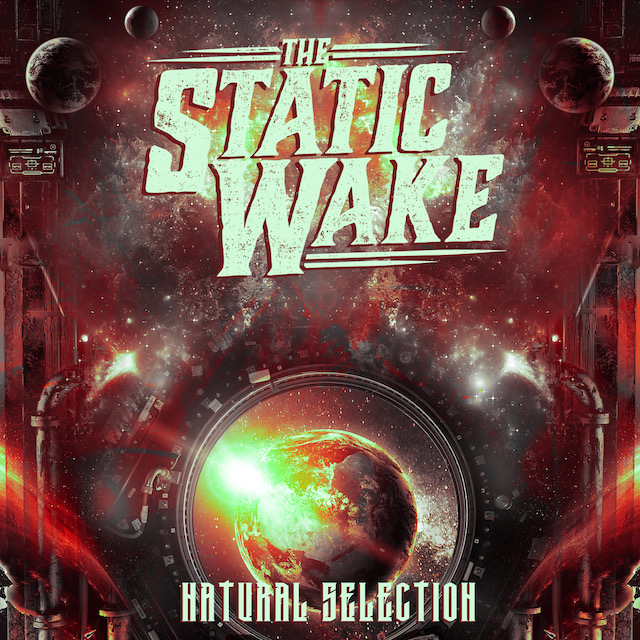 “Natural Selection” begins with a blistering intro that leans heavily into the group’s crunchy and technical guitar skills before the drums enter and build the overall suspense of where the track is headed. As the track grows beneath the guitars, drums, and melodic synth work, frontman Radames Colón’s vocals metaphorically punch the listener in the mouth, opening the track with, “Fade with the memories of what we try to forget/A planet doomed and forsaken.”

“Writing the lyrics I took a lot of inspiration from what is going on with climate change along with different events that have happened in recent years,” vocalist Radames Colón says of “Natural Section”. “The song is more or less just my thoughts on the direction the world seems to be going.”

Evident through the track’s critical lyrics, reading, “We’ve awakened a monster we can’t control/Our selfishness taking its toll/Our self destruction will swallow us whole/This is our natural selection.”

The Static Wake’s “Natural Selection” was produced, mixed, and mastered by Danny Cullman at Silver Creek Studios. The five-piece previously worked with Cullman on their debut EP in 2020.