THE WIZARDS OF WINTER Off New Single “Handel’s Torch” 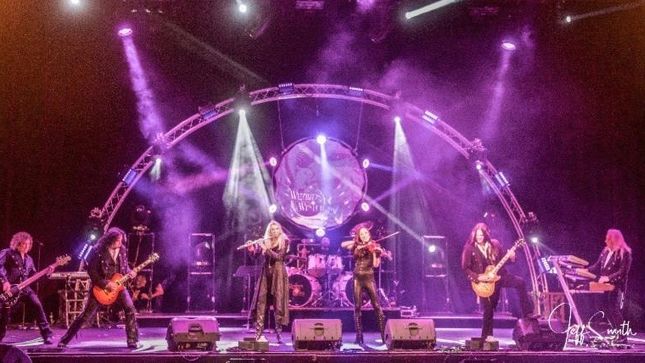 Holiday rock ensemble The Wizards Of Winter are giving fans a taste of the upcoming third album, The Christmas Dream, with the new track "Handel's Torch," available online now.

"It is often said that prog rock music is the classical music of our day," says founder and keyboardist Scott Kelly. "The band thought it would be fun to put a rock spin on one of the great classical tunes associated with Christmas. ‘Handel's Torch' is a nod to the Hallelujah Chorus. If you listen closely you will hear several other classic melodies woven through the piece as well. It is a blast to play and we think it rocks. We hope our fans think it rocks too."

The Wizards Of Winter - now in their tenth year - will kick off their annual holiday tour on November 13. The band's classical and progressive-influenced rock music is woven throughout a theatrical holiday-themed show, performed in an intimate setting.