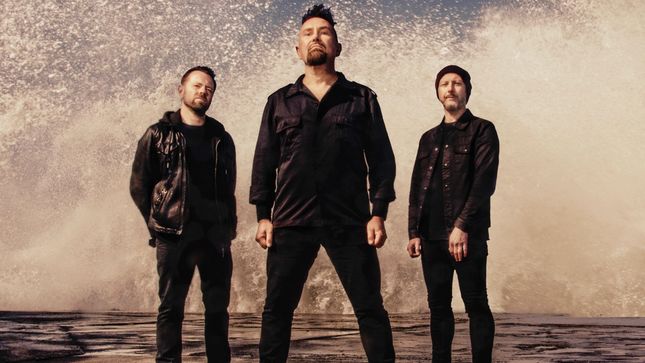 Disquiet - Restless Edition is a remastered version of the original 2015 album and includes an extra seven bonus tracks, one of which is a fantastic cover version of the Orchestral Manoeuvres In The Dark (OMD) track "Electricity" performed in true Therapy? style.

The album is available to pre-order worldwide in both digital and physical CD formats. The vinyl version will be released at a later date. Cover art and tracklisting are as follows;