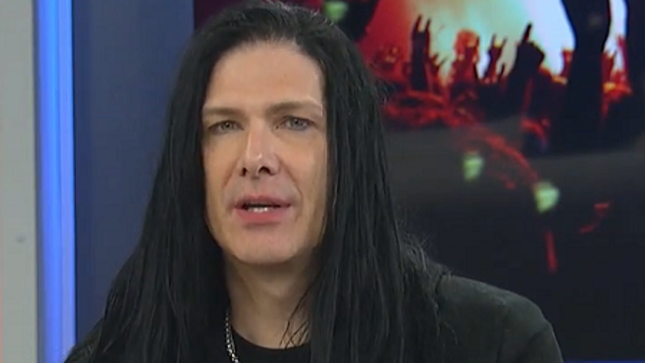 In the clip below, Kerns speaks about touring with Slash Featuring Myles Kennedy And The Conspirators, as well as playing with Original Sin while he's home in Vegas.

Taking the stage ahead of Original Sin will be special guests Vigil Of War and Anthony Serrano.

A limited number of VIP tickets, which include a photo with Todd and the band, a VIP gift, and a private sound check, are available while quantities last at this location.