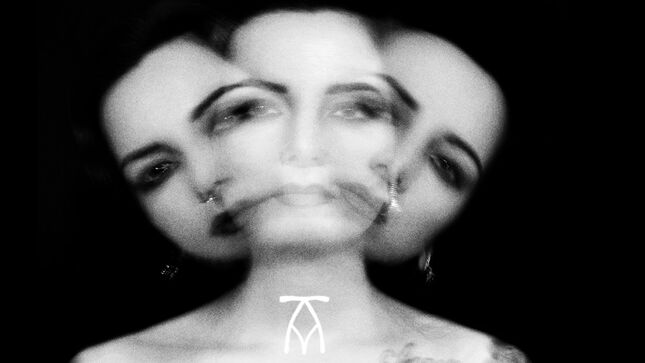 Toloache are a Switzerland/UK-based progressive metal band named after a plant famously used during mystical rituals by Mexican shamans known for its intense hallucinations. Inspired by such ancient spiritual wisdoms, the band took on the name to embrace the, likewise, ‘hallucinatory’ complex arrangements that progressive metal is associated with. Not only that, they connect with the name on a spiritual level too, their UK-based singer Andrina having been brought up in a Swiss forest surrounded by witchcraft, tarot and crystals. Their latest single is the deeply dark “Watching Close”, which is released across all download and streaming platforms.

Toloache are determined to push the boundaries of rock music with dizzying, hypnotic metal guitar riffs and soft vocals with an edge. The band formed in 2020, when singer Andrina Travers, previously the vocalist in the band Underskin and well known for her widely successful musical career in Switzerland and Germany, started recording new songs she had secretly been working on for some time with songwriter Dennis Russ. It was Russ who challenged her to create the most complex, yet authentic, material of her career. Andrina wholeheartedly accepted the challenge and set about recording this new material with her Italian bandmates at the renowned New Sound Studio in Switzerland, musician Tommy Vetterli (Coroner, Kreator) supporting her in bringing her musical vision, and outstanding vocal performance, to life.

The single “Watching Close” was co-written with Russ and is about the modern world and its traumatic events as served up to us by mainstream media, and viewed through our various modern TV, tablet and mobile screens. Somehow, as human beings, in consuming endless disaster via mind-numbing, repetitious, news cycles, we have become desensitized and disconnected to the true enormity of global catastrophe. As Andrina says: “We wrote ‘watching close’ about the overload of media we all consume every day, we read terrible things but somehow we are paralysed and sometimes even cold about it because we all just see it through a screen.” Given where we are with climate change and what we have been through with a global pandemic, fed to us daily via all media– we can all very much relate.

Get the single here or here, and watch the music video below.