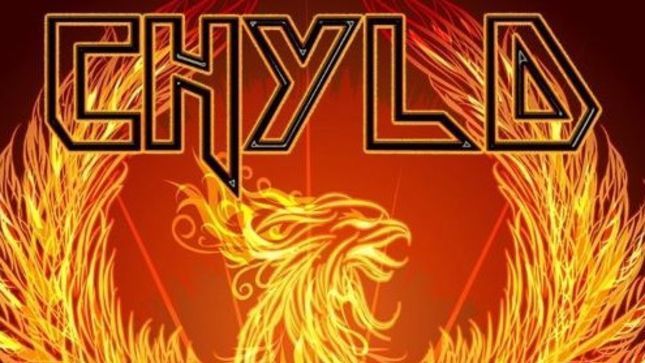 After more than 30 years, Toronto-based Chyld - who were part of the scene that gave us Slik Toxik, Sven Gali, Winter Rose and Slash Puppet - made a comeback in 2019 with a new single, "Burning Alive". Bassist Pete Dove has checked in with the following update:

"Some huge news to report for Chyld. We just found out that two of our songs have been placed in two American hit shows. The song 'Lite The Nite' was placed in the latest installment of the hit series The Walking Dead, entitled The Walking Dead World Beyond, to air in April 2020. The song 'Tell Me A Lie' was placed on CBS All Access network new show called Interrogation, which began airing last week.

This is great news for Chyld, as we were just putting the finishing touches on our next single, 'Ride Out'. Once again this proves that true metal never dies!!!

According to Dove, "Myself and Neal are going to continue this project with a goal to release a full-length album hopefully next year."

The single is available via Spotify here.