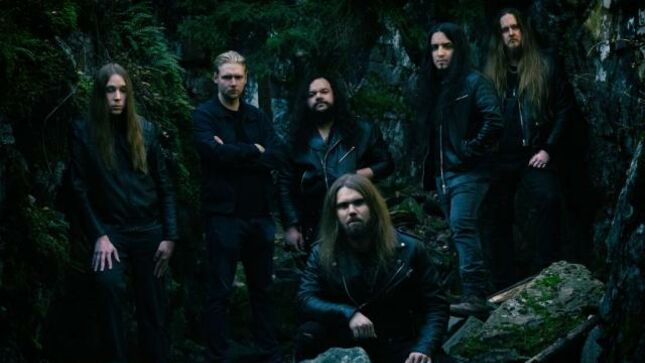 In early 2016, Ricardo Escobar (lead guitar) and Antonio Valdés (bass) arrived in Finland, finally realising their dream of moving to Finland to make metal music. By this point they had been working on a band project that would become Ulthima for 6 years, first in Mexico and then a couple years in France. In Finland they went through several candidates, before finally establishing a stable lineup in late 2018 with Jon Welti on rhythm guitar, Niko Sutinen on keys, Ville Nummisalo on drums and Tuomas Antila on vocals. Last year Ulthima recorded their debut album out of material that has been in the making since the early days of the band in Mexico.

Ricardo’s greatest source of inspiration when writing music for Ulthima has been Finnish death metal of the early 2000’s like Children of Bodom and Kalmah. They have been said to sound a lot like Norther. Ulthima’s music is all about epic melodies, rough vocals and fast riffs.

Ricardo Escobar: "'Tears of Fire' marked the beginning of Ulthima as one of the first songs made for the band while we still performed in Mexico. In my mind it's perhaps the most iconic song of the band, combining epic melodies with some more aggressive riffing."

The band's forthcoming album will be released through Inverse Records. A release date will be revealed soon.