VESPERIAN SORROW Welcome Former AGAINST THE PLAGUES Vocalist To The Fold; New Album To Be Released In 2022 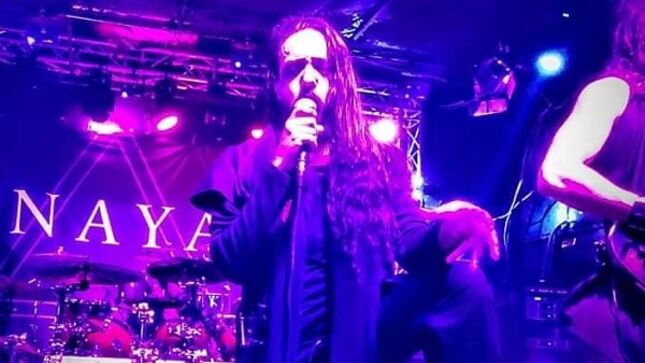 Austin-based black metallers Vesperian Sorrow have checked in with the following update:

"To all Vesperian fans, we are proud to announce that our new (as of yet untitled) album will finally be released next year. We realize that it has been quite sometime since something new has come from VS, but we do forward to working on creative ways to deliver music and content throughout 2022 and beyond.

We would also like to announce our new vocalist, Orlando Logan Olivero (formerly of Against the Plagues). In addition, to this we are excited to once again play shows with our new lineup that also includes, John A.Catts and Gabe Rayes. We are currently in the studio developing a new album. We will be posting updates on our social media, of course.

Lastly, we are consistently getting personal messages from older fans and we are very appreciative for the support you have given over the years. We hope you enjoy this new incarnation of Vesperian Sorrow."

Vesperian Sorrow are currently signed with Black Lion Records where two of their previous albums (Stormwinds Of Ages and Regenesis Creation) were re-released.