Wacken Open Air 2021 Is Officially Sold Out; First Acts To Be Announced Saturday 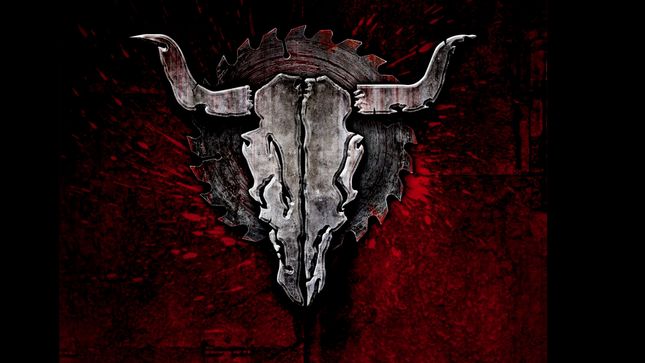 The metal scene is standing strong, even though this year's festival summer got cancelled due to the current Covid-19 situation. 75,000 tickets for the Wacken Open Air 2021 are sold and therefore the festival is officially sold out! After this year's cancellation, ticket holders were offered varied options to exchange their tickets: a voucher, a donation ticket, a new ticket for 2021 or getting the money back. More than 90% of the visitors exchanged their tickets to the following year. Meanwhile all remaining tickets were given away via waiting lists and a fair lottery procedure, as the festival organizers have just announced.

The first artists on the line up for Wacken Open Air 2021 are set to be announced this week on Saturday. This also marks something completely new for Wacken Open Air: The festival has never been sold out in advance without the first bands being announced.

"We are very happy about the trust our fans show us! We will do everything we can to make Wacken Open Air 2021 an unforgettable event. We will use the additional time given to showcase the festival from its best side!“, says W:O:A festival co-founder Holger Hübner and promises: “We will offer a first glimpse on Saturday with the announcement of the first bands."

W:O:A festival co-founder Thomas Jensen adds: “We know that the current crisis is giving a hard time to many of our fans in terms of short-time work, lacking job opportunities, dismissals and illness in almost all industries. The more we are grateful for the overwhelming support that is being given to us. It does help us to look ahead confidently and greatly motivates us to prepare W:O:A for next year."

But even a cancelled summer festival season is no reason to be quiet! In the originally planned festival period - from July 29 to August 1 - the first edition of the digital streaming event Wacken World Wide takes place this week. True to the mantra "If you can't come to Wacken, Wacken will come to you“, exclusive shows and concerts by well-knows artists such as Sabaton, Blind Guardian, Heaven Shall Burn and many more including a varied overall program will be available for free on wacken-world-wide.com and MagentaMusik360.

The festival running order can be found here.