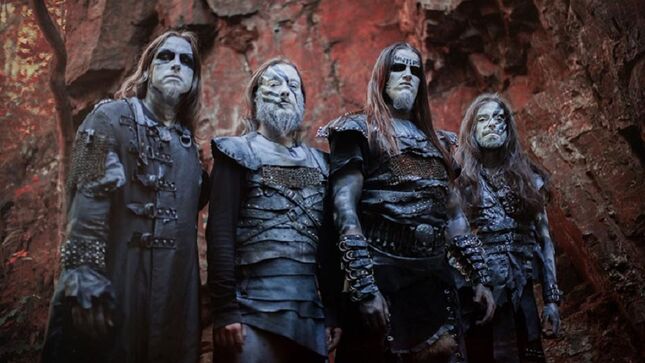 Symphonic black metal band Welicoruss has published a documentary about their history, entitled 15 years Of Madness and dedicated to the band's 15th anniversary. This film shows Welicoruss from its inception to the present day, including many rare footage.

The documentary is divided into two parts - in the first part - Alexey, the leader and founder of Welicoruss, and the former members tell what they have come to go through during the Russian part of their biography, and the second period - after Alexey's relocation to Europe and next studio and tour activities. The film touches on the development of metal music and metal scene in Russia and Siberia, as well as the reasons why Alexey left his native land. 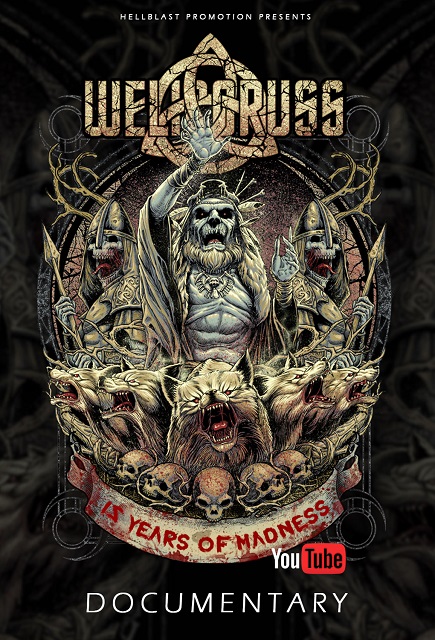 Alexey: “Yes, the period of 15 years is huge time. We have experienced a lot during this time, but main goal of documentary is to show why we are doing this, what drives us, to reveal the veil about concept of Welicoruss. We hope this film will be liked not only by fans of Welicoruss, but also by heavy metal fans in common.”