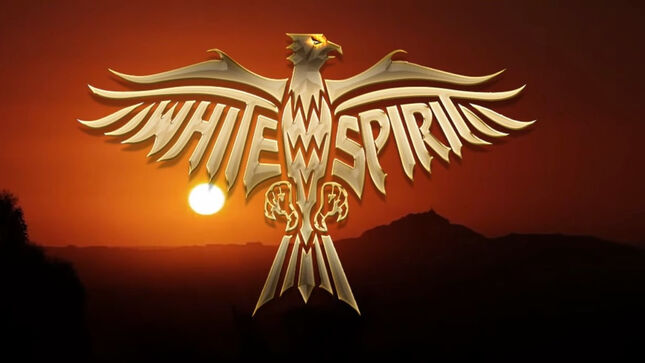 Since the release of the long awaited second album by NWOBHM legends White Spirit, Right Or Wrong. in July, the questions being asked
after the reactions to it were...

Says White Spirit: "We had been asked to play at many venues throughout Europe and the UK as well as South America/Japan/Australia and the US since the album release in July, but decided to continue writing the next album due out in November 2023 before heading out on the road again. This week we can announce the answers to all of those questions.

"The answer to the first and second questions are we will make our first live appearance for 43 years in May 2023 in the UK. Details will be announced shortly in line with our contracts. But we can say: The Boys are Back in Town!

"The lineup of the band has been a matter of great discussion due to the artists involved on the album, but this is the preferred lineup for 2023.

"We would like to thank Uriah Heep & Michael Schenker for the services of both guys for touring and recording as well as Mr Thomas Broman on drums who will be touring with us later in the year, having just recorded the the 4-track EP for us in Sweden, produced by White Spirit and Pontus Norgren, due for release around April /May 2023.

"Check out the here for all videos, news and information about the band including shows as they are announced."