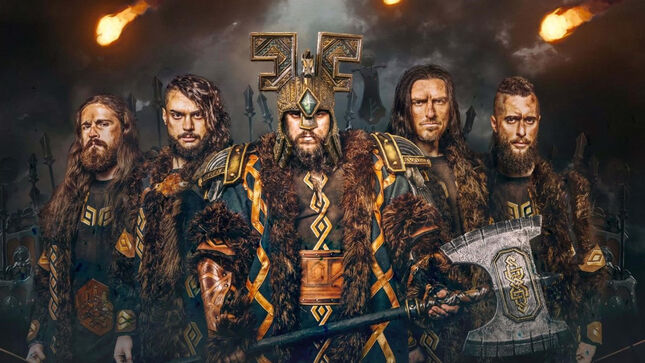 The Dwarven lords hailing from Pisa, Italy, Wind Rose, emerge from the Mines of Moria with a brand new lyric video for their monumental classic, “Son Of A Thousand Nights”. With this lyric video the mighty Dwarves announce the reissuing of their foundational albums, Shadows Over Lothadruin and Wardens Of The West Wind, to be released via Napalm Records on November 4 on CD and on December 9 on LP.

Get ready to venture back to Middle-Earth with Wind Rose as the band sweeps through orc armies with thunderous drums, soaring guitars, and belting vocals full of power metal glory!

Watch the lyric video below, and pre-order your Wind Rose reissues here.

Wind Rose’s debut album continues the musical tradition of the symphonic and neoclassical styles of Italian power metal bands Rhapsody of Fire, Labyrinth, Vision Divine and Thy Majestie, presenting power metal elements of fast riffing, heavy guitars, haunting atmospheres, vocal harmonies, and fantasy lyrics but with a twist of progressive elements to deliver an exciting new experience. Shadows Over Lothadruin presents long and monumental pieces such as the almost ten minute long “Majesty”, changes from flowing softness to plodding heaviness in “The Fourth Vanguard” and “Close to the End”, and knee-jerking syncopated rhythms in “Endless Prophecy” and “Led by Light”. Claudio Falconcini’s crunchy guitar tone provides stellar riff work, sweeping arpeggios, and soaring solos alongside Federico Meranda’s keys that create harmonic trills and the perfect atmosphere for the album. Daniele Visconti’s drums prod along with fast galloping sections and a slow, hard rock style accompanied by Alessio Consani’s bass work. And the incredible Francesco Cavalieri leads the battle with his powerful voice that commands the warriors off to fight for glory.

Shadows Over Lothadruin will be available in the following formats: 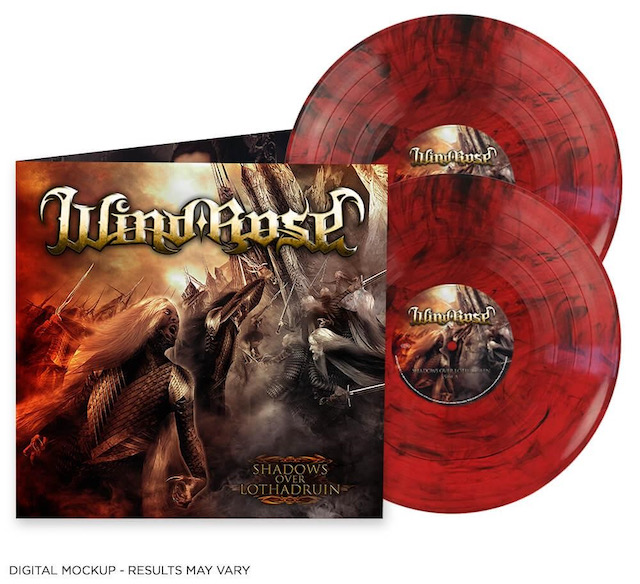 About Wardens Of The West Wind...

Following their breakout album, Wind Rose quickly became one of Italy’s rising power metal acts, with many fans anticipating what the band would bring with their next release - and they were not disappointed! Wardens Of The West Wind is a massive, bombastic, epic and outrageous album packed with large riffs, symphonic layers, guitar solos, and bold vocal arrangements! The amazing musicians of Wind Rose crafted elaborate songs that contain twists and turns to further push their unique sound of progressive power metal to their current fans and any new fans they amass! The band’s debut album made waves in the power metal scene, and Wardens Of The West Wind kept their storm of progressive power metal churning, poising the band to become one of the modern key players of the power metal scene.

Wardens Of The West Wind will be available in the following formats: 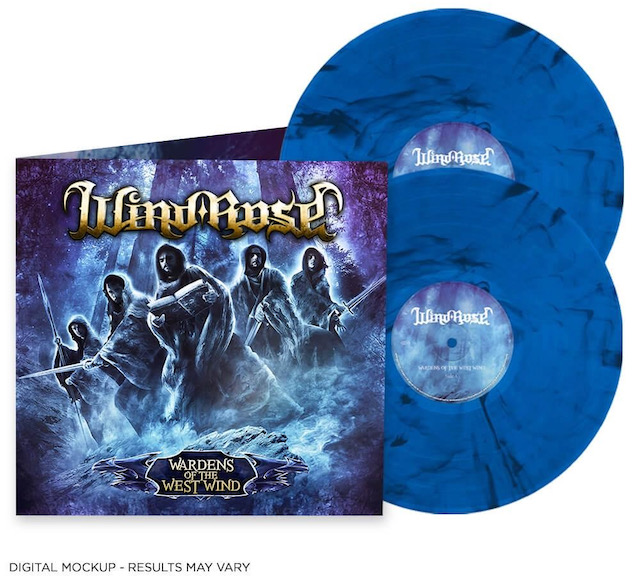 Wardens Of The West Wind tracklisting: