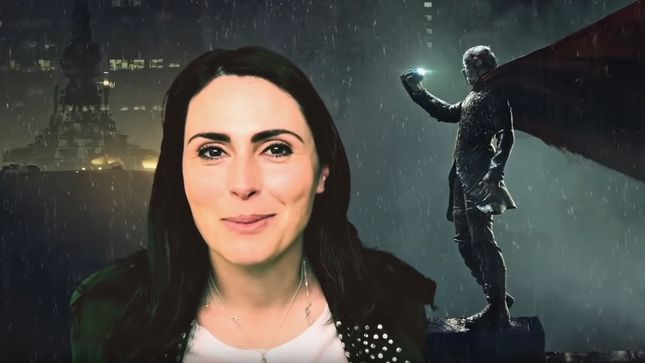 Within Temptation have released a new commentary video, in which singer Sharon den Adel explains what the song "Mad World" is actually about.

"Mad World" is featured on Within Temptation's new album, Resist, released back in February via Spinefarm/Universal Music in North America. Watch a lyric video for the song below, and order the album here.