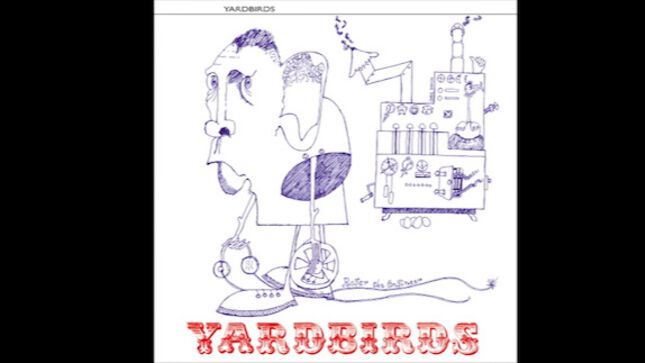 "Remastering this album has been a joy. To hear the tracks sounding just as we heard them all those years ago while we were recording them - energetic, edgy, and in your face - is an unexpected treat. In 1966, it was a rare and exciting opportunity to be given a recording studio for 5 days and allowed to experiment. That excitement still shows." - Paul Samwell-Smith 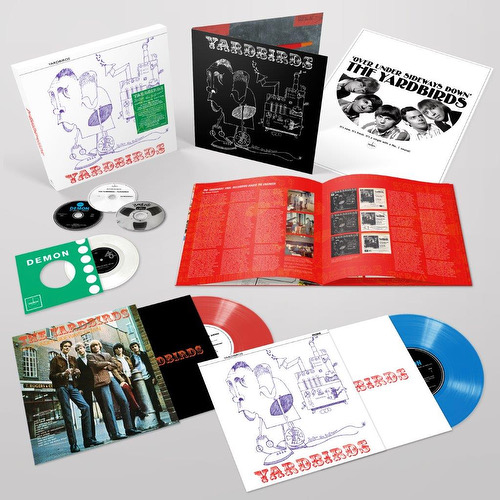 - Yardbirds in stereo – Considered by producer Paul Samwell-Smith to be the definitive version of the album, the stereo mix has been remastered from the 1⁄4” master tapes which were newly transferred for this release at Alchemy Mastering at AIR. Pressed on 180g red vinyl, housed in a replica of the ultra-rare German sleeve.

- 3 CDs - Featuring the mono and stereo mixes of the album on CDs 1 and 2 and bonus tracks on CD 3. Highlights on CD 3 include newly remastered non-album singles, rare alternate versions, and a previously unreleased early mix of "Turn Into Earth" which reveals a searing guitar solo by Jeff Beck.

- A2 fold-out poster inspired by the original "Over, Under, Sideways, Down" single release advertisement.