ASCENDIA - The Lion And The Jester 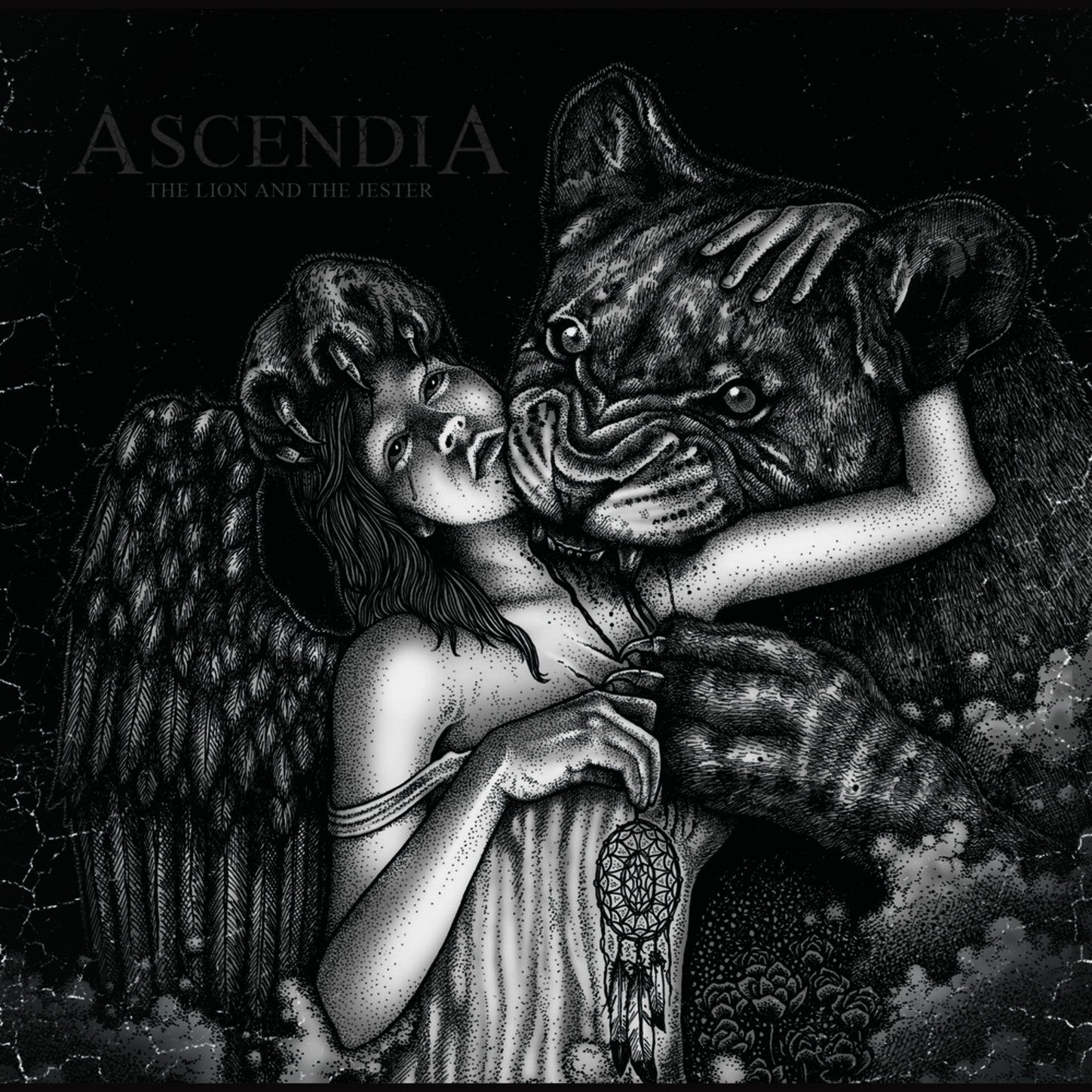 Toronto-based symphonic/progressive metal band, Ascendia, has a good thing going. Formed in 2012, the young outfit are only just scratching the surface with their proggy, power metal flavor. Inspired by ’70s/’80s metal pioneers such as Dio and Rainbow as well as modern symphonic power metal bands such as Kamelot, Symphony X and Nightwish, Ascendia weaves its influences into a decent concoction on its debut release, The Lion And The Jester. Consisting of 12 tracks, The Lion And The Jester pulsates with a magnetic flow, decorated with a pristine production throughout its 58 minute duration.

Comprised of brothers John Lov (guitars/vocals) and Billy Lov (drums), Nick Sakal (vocals), John Abanador (bass) and Maestro (keyboards), the quintet’s musicianship is top-notch. Sakal, who often takes on the persona of Roy Kahn, shines brilliantly on each track. With engaging song structures, uplifting melodies and charismatic vocal harmonies, Ascendia sound so much like a seasoned band. CD-opener “At The End Of It All” explodes with an industrialized tribal percussion pattern, decorated with pulsating keyboard melodies and soaring choral vocal harmonies that immediately welcome you with open arms. One of the many Kamelot similarities surfaces on “Remember Me”. The unforgettable melody of “Moonchild” will be etched in your brain for days, while the infectious vocal harmonies of “No More Tales To Tell” takes on a Queensrÿche-like storytelling vibe. The band’s previously recorded acoustic ballad “Starlit Eyes”, which remains a fan favorite, is included here as a bonus track. Some tracks are a little long-winded, but a good prog song usually is. For an independent release, The Lion And The Jester is a great, professional-sounding debut release.