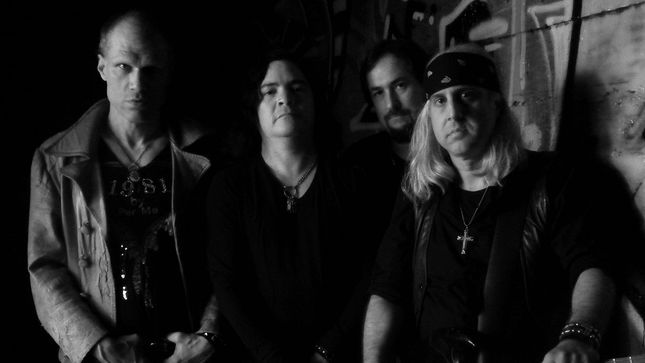 The sci-fi heavy metal sharpshooters The Lord Weird Slough Feg have galloped to the top 10 of our countdown with New Organon. Draped with elegant artwork, the sounds within contain spacey jams, philosophical musings, and bouncy guitar work ranging from proggy to galloping, to bluesy. Cleary refreshed after the a 5 year layoff, New Organon is a masterclass in heavy metal and shining standout of 2019.

“I didn’t want to just ‘put out another album," begins Slough Feg vocalist/guitarist Mike Scalzi. “I remember telling people that I didn’t want to do another album just to do another album, like so often happens. So, we wrote a lot of songs and only picked the best ones. A lot of stuff ended up on the cutting room floor. There were some songs we tried to work out for months but ended up dropping because they bored us. We have to be excited about new songs or there’s no point in recording them. We dropped several songs I came up with and some that the other guys came up with, too. It’s tough, but sometimes you have to be honest with yourself and the people in your band and move on when an idea is not working. So, we came up with a lot of song ideas and only kept the ones that sounded exciting for months.”