Between A Rock And A Prog Place: IOANNIS Talks About His FATES WARNING, BÖC, AND URIAH HEEP Cover Art

How does one of prog rock’s top album cover artists come up with ideas? Ioannis – the man behind eye-popping covers for the likes of Fates Warning, Blue Öyster Cult, and Uriah Heep – fills us in (as well as pointers on getting started in the prog rock art field, and selections of his favorite work).

On how he comes up with his best ideas for album cover images for prog rock bands.

“I tend to paint what happens to interest me at the moment, ideas or images I see when I hear the music that I use as a soundtrack to my paintings. Not necessarily the band’s music if it’s a cover assignment. The ideas might come from a set of old photos I picked up at a flea market years back of a trip to China in 1914 of someone’s grandfather [Fates Warning: A Pleasant Shade of Gray and Blue Oyster Cult: Curse of the Hidden Mirror]. On another occasion, my wife knowing my interests found a book from the 1930s of someone photographing Buddha’s in Thailand, one of those images inspired the cover for Uriah Heep: Wake the Sleeper. In all instances when doing a commercial assignment, I try to put myself in the headspace of the bands’ fans and what they would expect to see that relates to their music. It’s challenging how I approached King Crimson: The Construkction of Light as opposed to Uriah Heep: Wake the Sleeper, it looks like the art was done by two different people.” 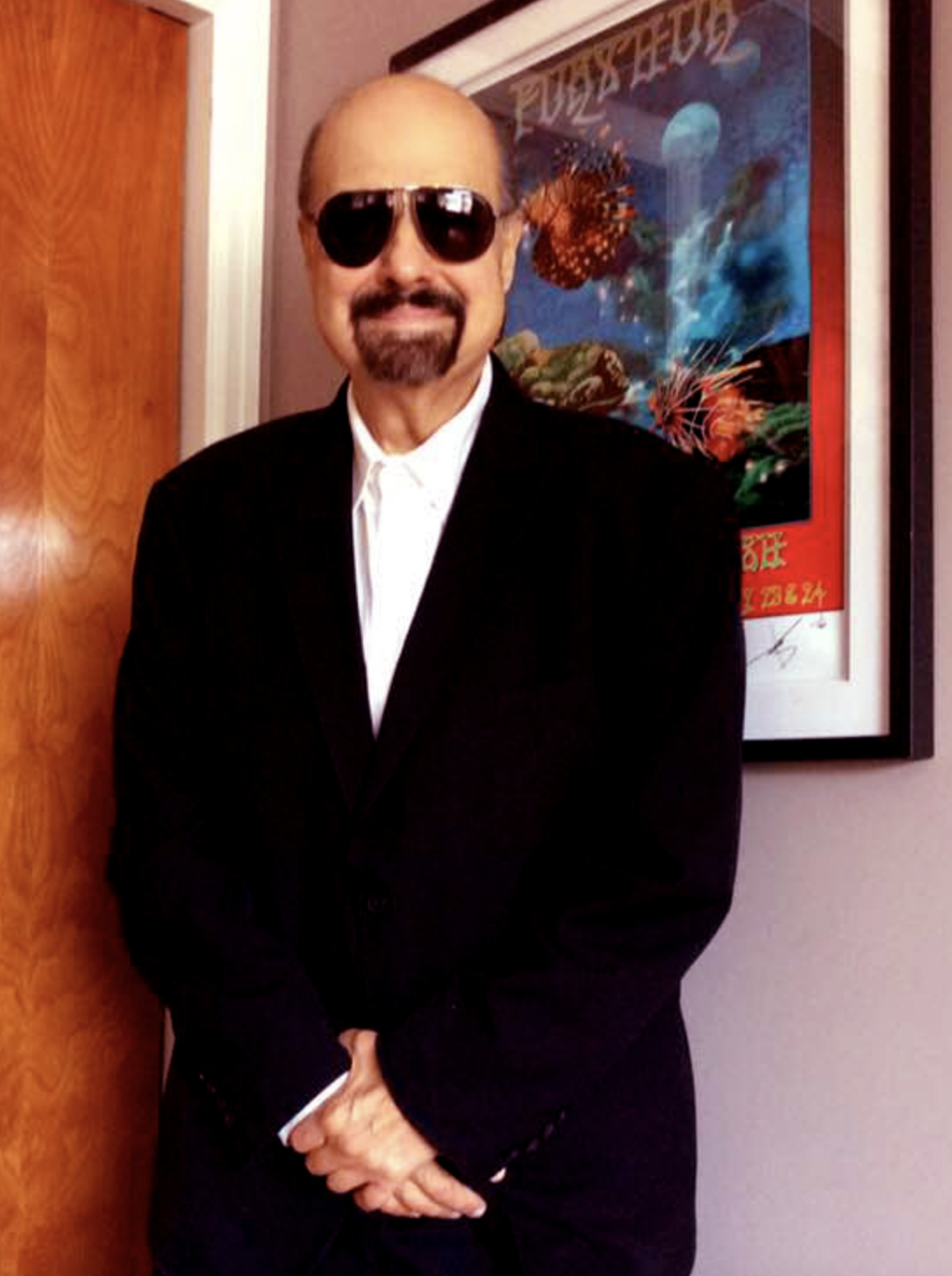 Advice for artists who would like to do album cover art.

“At the moment, do what interested you and when satisfied with the art (maybe 5 or 8 pieces), approach the management of acts you would like to work with, their agents or their merchandise companies. Start by doing a poster for a local band, clubs, recording studios or radio stations. That’s how I started. You can even try the PR departments of record labels, magazines, or independent PR firms. People need today to sell merch and are always looking for interesting art or designs to make it happen. To reach me you can email me, or messenger me to purchase art – if what is in my store is not enough and there is a particular piece you want.” 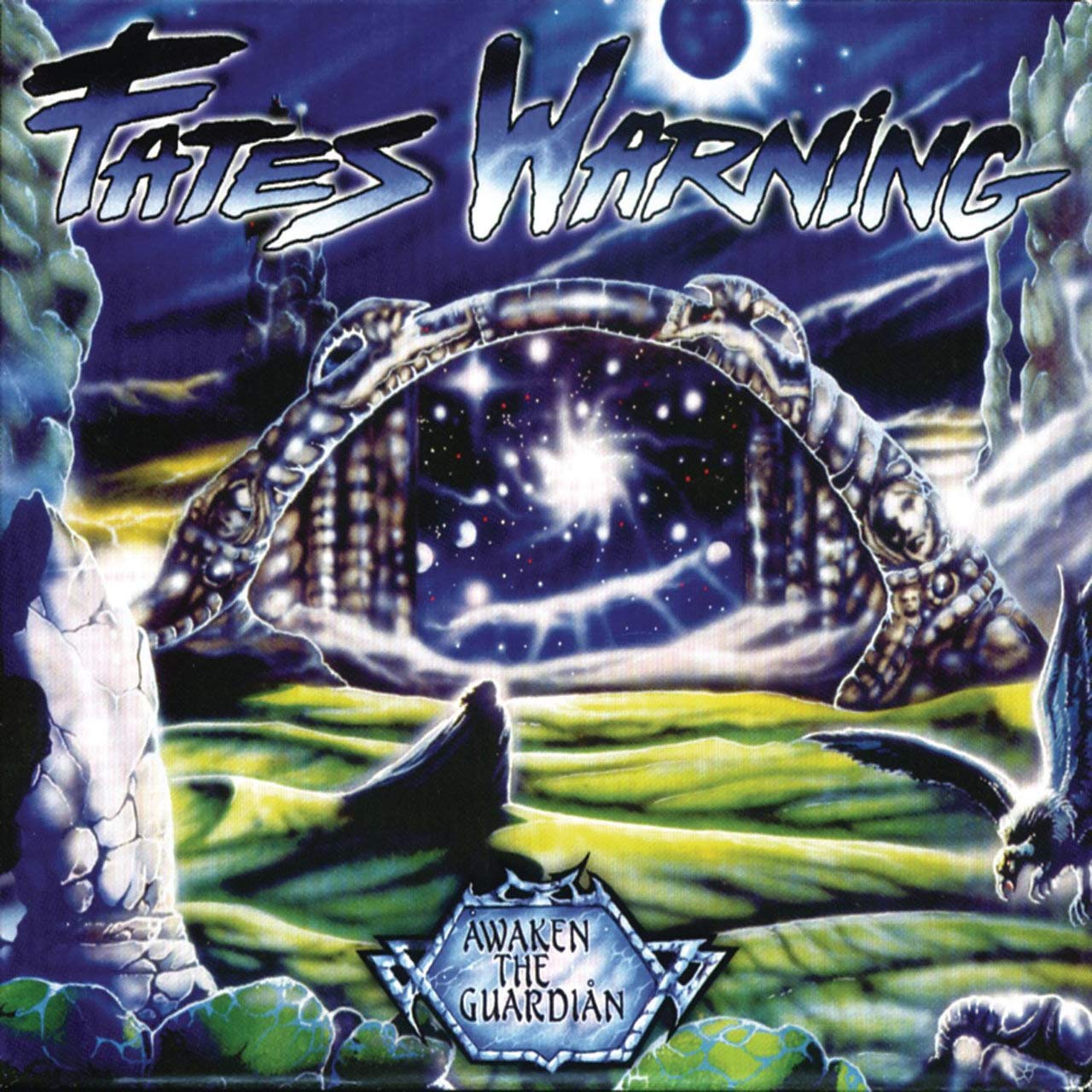 Fates Warning: Awaken the Guardian – “A great example of my watercolor inks and airbrush art in the mid-80s.” 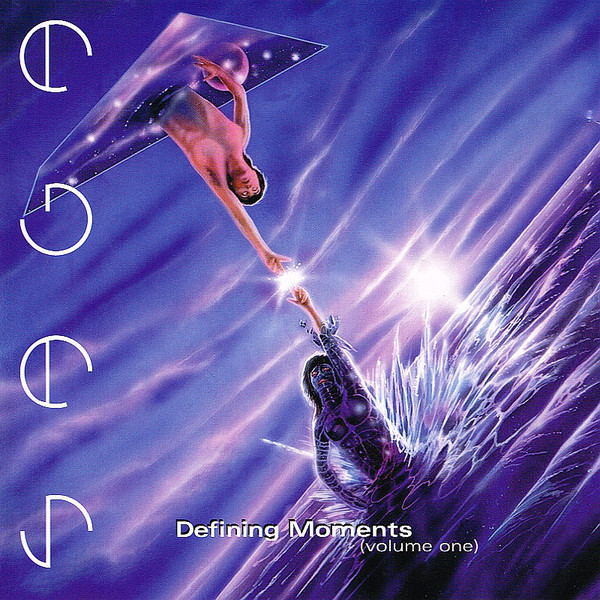 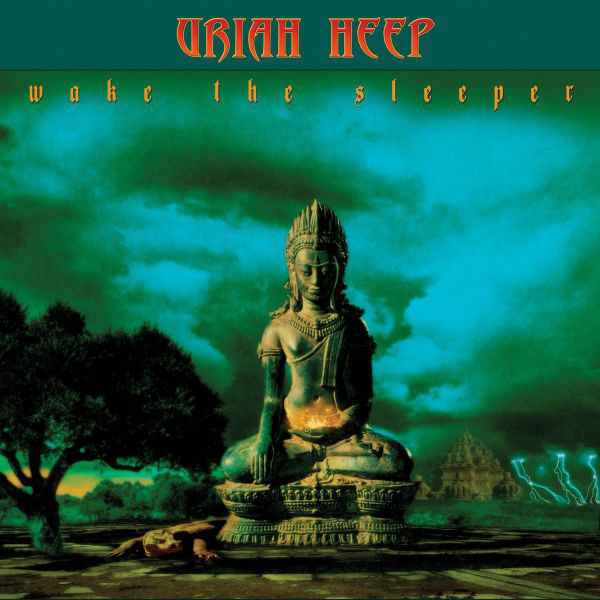 Uriah Heep: Wake The Sleeper – “For my mixed media art.” 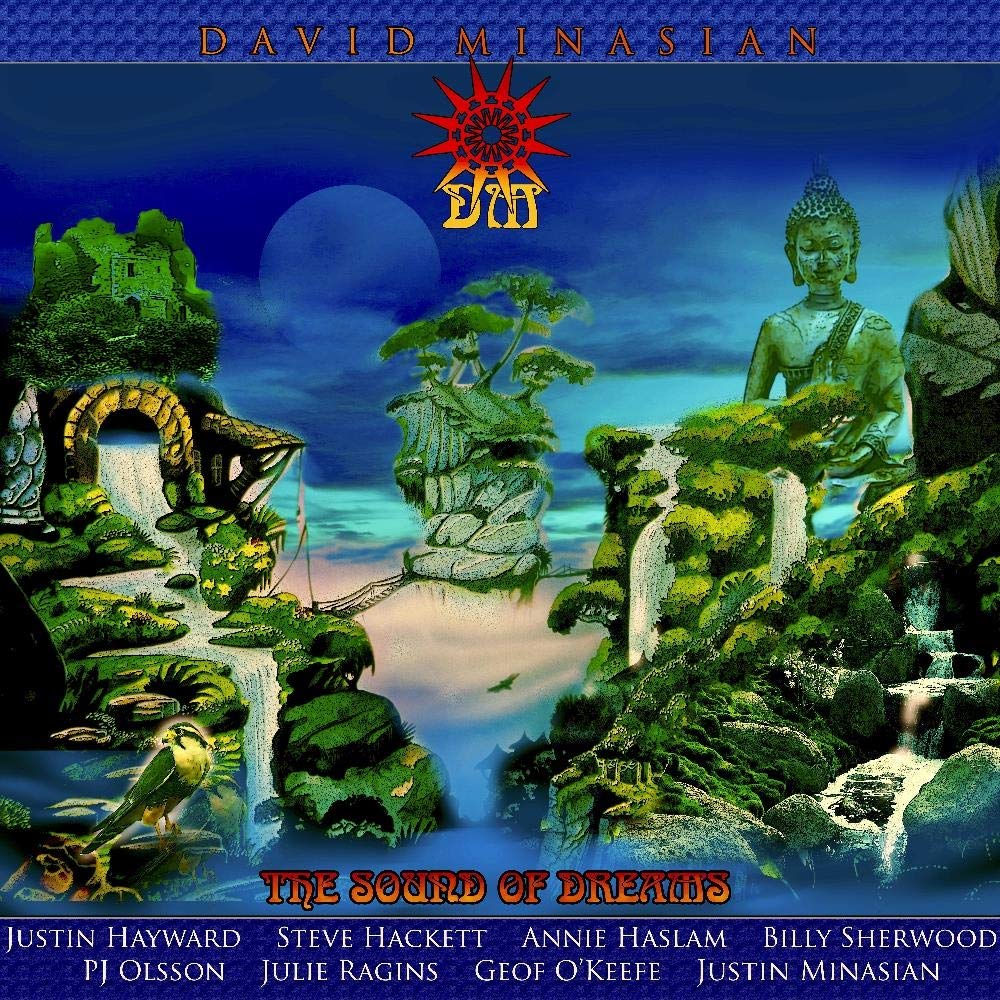 David Minasian: Sound Of Dreams – “Pretty much a combination of painting and digital, a tribute to the prog cover art of Roger Dean and Rodney Mathews.”

Finnish folk metallists Korpiklaani has issued a video for the track, “Niemi,” from their new album, Jylhä - which can be viewed here, while the album can be ordered here. Also this month, Queensrÿche singer Todd La Torre, is issuing his solo debut, Rejoice In The Suffering, for which a “making of” video has been unveiled. Dutch symphonic metallists Epica will be issuing their new album, Omega, on the 26, and have released a music video for the album’s third single, the ballad “Rivers”.

Polish prog metallists, Riverside, is finally seeing their 2003 debut album, Out Of Myself, re-issued for the very first time ever on February 12, which can be ordered via the band’s site. New Jersey-based symphonic metal quintet Everdawn recently premiered the song “Stranded In Bangalore” via New Noise Magazine, off their new album, Cleopatra. French-Norwegian symphonic metal outfit Sirenia have premiered the tune “We Come to Ruins” from their tenth studio album, Riddles, Ruins & Revelations, which can be ordered here.

Three current members of YES (vocalist Jon Davison bassist/vocalist Billy Sherwood, and drummer Jay Schellen) have united in a new prog supergroup, Arc Of Life, which will issue their self-titled debut this month, and have recently issued a video for the decidedly melodic/80s-sounding tune, “You Make It Real”. March 12 will see the release of a new album by Italian prog-metallists, Lifeblood, entitled Secret Sphere, and the video for the album’s title track been be seen right here. Also on the same day, Renaissance folk-rock band Blackmore’s Night (featuring Ritchie Blackmore and Candice Night) will be releasing their latest offering, Nature’s Light, and is available for preorder here. The album’s first single, “Once Upon December,” can be heard via this lyric video.


Above, Israeli progressive metal outfit Subterranean Masquerade has premiered a new single/video, “Ascend”, while another prog metal group, the Chicago-based Dissona, have offered a cover/video of the Willy Wonka classic, “Pure Imagination”.

Interloper recently released their debut EP, A Revenant Legacy (which can be ordered here, while a ‘drum playthrough’ of the song “Glasshouse” can be viewed here. Finnish cinematic metallists, Dark Sarah, have issued a live video of their song “Melancholia” (viewable here, a tune originally included on their album from last year, Grim.

Italian prog metallers Secret Sphere will return on March 12 with a new studio recording, Lifeblood, which will see the return of original vocalist Roberto Messina. Check out the album’s title track/video here and pre-order the album here. French prog trio Lizzard has premiered a new ditty, ‘Blue Moon’, from their new album, Eroded. Also on the 12th, Swedish guitarist Magnus Karlsson will be issuing his debut album, The Metal Opera by Magnus Karlsson, with its single/video, Into The Unknown (featuring singer Noora Louhimo) can be viewed here.

Experimental-prog metal outfit, Genghis Tron, will make their triumphant return (after being away for 13 years) on March 26 with the arrival of Dream Weapon, of which a video has been issued for the track “Dream Weapon”.

Want to check out some of Ioannis’ artwork – set to music composed by Australian electronic musician Martin Kennedy (of All India Radio)? You’re in luck! Feast your eyes on this clip.