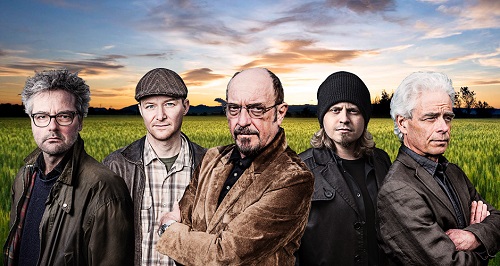 Although Jethro Tull decided to call it a day in 2014, the group’s leader/singer/flautist Ian Anderson continues to remain active - as evidenced by a concert tour titled…Jethro Tull: The Rock Opera, which focuses on Jethro Tull “the man” (in case you are unaware, he was an English agriculturist, who died in 1741 at the age of 66). But instead of taking place in the time that Mr. Tull actually lived, it brings him into the 21st century, where he’s a biochemist, working in the field of cloning and genetically modified organisms, spearheading the future of big agriculture! Luckily, Mr. Anderson was also willing to discuss his past with BraveWords correspondent Greg Prato.

BraveWords: Looking back, what is your favorite Jethro Tull album?

Ian Anderson: "I suppose if you were to really twist my arm, I would probably go back to 1969, with the Stand Up album, because that was my first album of first really original music. It has a special place in my heart. I remember sitting in Lowe's midtown hotel in Manhattan, having breakfast, when Joe Cocker came into the coffee shop, and said, 'Hey, congratulations! I just heard that you guys have gone to #1 in the English album charts with Stand Up.' It was the summer of 1969, just as we were about to embark upon joining Led Zeppelin in the Midwest to play some concerts with them. So of course, it has a place in my heart as being the beginning of the real Jethro Tull adventure. But musically speaking, there are other songs and other albums that maybe appeal to me more, but you did twist my arm, and I allowed it to be twisted."

BraveWords: I have heard quite a few other musicians list that as their favorite Tull album over the years, including Joe Satriani and Aerosmith’s Tom Hamilton.

Ian Anderson: "You could have also asked Eddie Vedder from Pearl Jam, because apparently that was his favorite album. He used to take it to Pearl Jam gigs and play it before every show, so he told one of my road crew, when they went to see him in concert. And I think Joe Bonnamassa picked 'A New Day Yesterday' from that album to be one of his early crowd pleasers, obviously has some connection with that too. But you put it in the context - 1969 was a time when a lot of children were growing up and having their first big opening experience to rock music. So quite a few of my slightly younger peers would have been exposed to albums like Stand Up, Benefit, Aqualung, and Thick As A Brick. I think we also have to be careful when we talk about having an influence on other people." 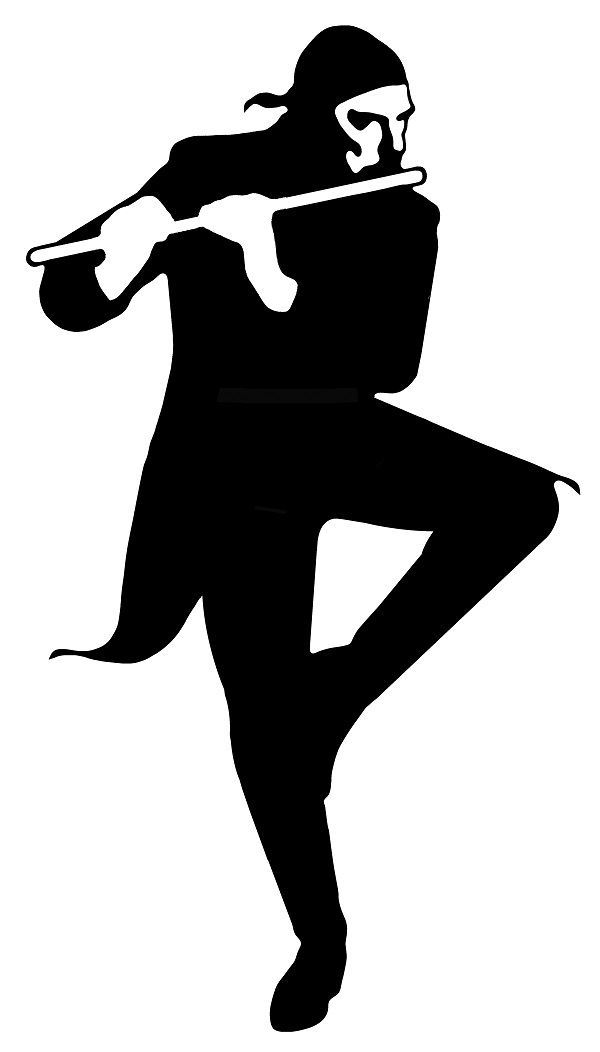 BraveWords: What do you recall about when Tull headlined Shea Stadium in 1976?

Ian Anderson: "Well, two memories. One, not being able to really hear anything we were playing because of the noise of the crowd and the fact that it was the early days of P.A. systems and the audience was so far away. But the most abiding memory was waiting to walk out there onto the stadium field, to get on the stage, and waiting on a ramp that took you up and let you out onto the field. High up above us was the audience, kind of leaning over, looking down onto this space below, where we were noticeably waiting to go on. And then I suddenly realized that I was very wet. I thought somebody had poured a beer over me from high above. And I realized that yes, it was indeed beer…but not entirely fresh - it has passed through somebody's bladder on the way. So, I was soaked in urine as I walked out to play for the audience at Shea Stadium, and stank of somebody else's pee for the next hour and a half. The things we do for our art…"

BraveWords: Tull built quite a loyal following in the New York area, and specifically, Long Island.

Ian Anderson: "Long Island is a place I've been to over the years many times - quite often out to Westbury. It's an area that I associate with the kind of residential and social affluence that perhaps it unfairly is associated with because of the folks who are the obscenely rich, who holiday on the distant shores of Long Island. I have to say, it's quite seductive in the sense that it is so close to New York City and so close to JFK. It's not all glitzy - there are some fairly funky parts of Long Island. I remember attending a place of combat shooting excellence out on Long Island, where they train the Navy SEALs, and spending some time in what looked like a derelict industrial warehouse, only to go in and find out it was a state-of-the-art, very high tech modern place where the forces of law and order go to be trained in defensive assault, handgun, and other weapon techniques. You find all kinds of weird stuff out there on Long Island!"