GUNS N’ ROSES – See Inside The Use Your Illusion Box Set 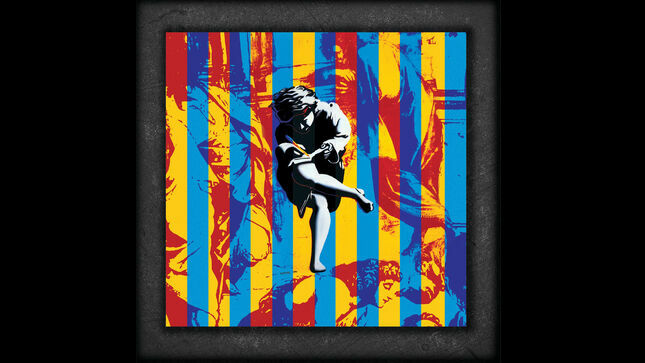 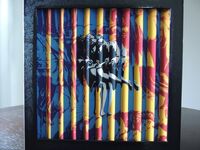 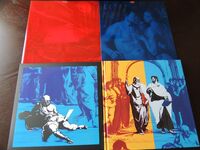 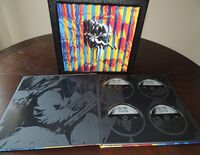 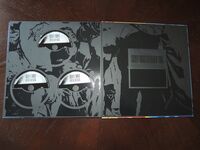 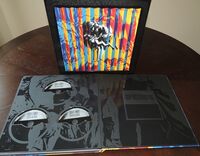 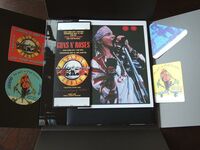 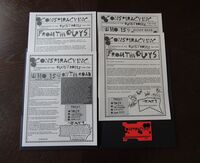 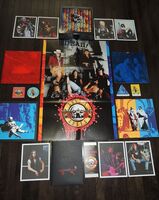 Courtesy of UMe and FunHouse Ent., BraveWords.com has received a copy of the Guns N’ Roses – Use Your Illusion I & II Super Deluxe 7-CD + Blu-Ray Box Set. We’ve uploaded an initial batch of photographs to whet your appetite; with an extensive, detailed review to follow. It features a whopping 97 songs, 63 of which are unreleased audio and video tracks. The original studio albums Use Your Illusion I and Use Your Illusion II are both remastered for the first-time. The box set features an impressive, anamorphic illusion showcasing each of the two covers at different angles.

The Super Deluxe Edition also includes the complete live audio recording Live In New York, taped at the Ritz Theatre on May 16, 1991, with sound newly mixed from original multi-track tapes. This legendary show is one of three warmup shows for the Use Your Illusion Tour and features Izzy Stradlin on guitar, the original version of "Don't Cry” and a special performance of “You Ain’t The First” both of which features the late Shannon Hoon of Blind Melon on guest vocals. Also included is the complete audio recording of Live In Las Vegas taped at Thomas & Mack Center on January 25, 1992, newly mixed from the original multi-track tapes and features the band’s new guitarist Gilby Clarke. The bonus disc is a Blu-ray of the complete Live In New York concert film, in its entirety. The Blu-ray menu features the brand-new live music video “You Could Be Mine”. This is the first-time release of any complete audio and video concerts from the Use Your Illusion era GN’R.