PAUL MCCARTNEY - Get Back Tour Rolls Into Syracuse! 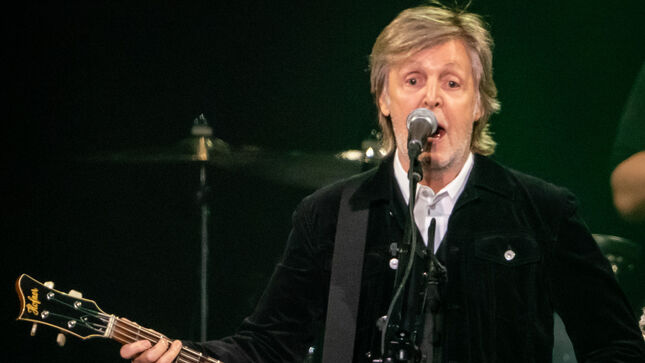 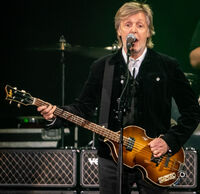 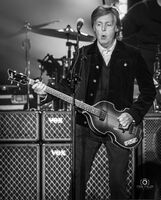 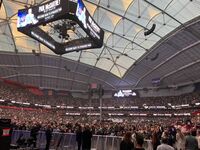 On Saturday, June 4, 2022, Sir Paul McCartney returned to Syracuse NY to perform his “Get Back” tour. The venue was the JMA Wireless dome (formerly Carrier Dome) which is home of Syracuse University sports teams. This was the first event under the venue’s new name. Signs were all over the place on the walls, screens and even security had special shirts made up they wore just for this event. There was no opener, just 2.5 hours of Paul McCartney doing 35 songs.

The show was filled with songs from The Beatles, Wings and McCartney’s solo catalog. Paul opened his show with “Can’t Buy Me Love” and ended the show appropriately with “The End”. Paul McCartney last stopped in Syracuse in 2017 and this show was his only upstate NY tour stop. There were about 35,000 screaming fans in attendance. The use of laser lights, huge video screens, pyro and fireworks surprised some of his fans. It appeared everyone in attendance enjoyed the show and the use of visual effects enhanced their experiences. It takes about 19 semi-trucks to haul the stage, lighting and all the equipment from show to show.