ProgPower USA Day 1 - Out Of Yuengling Yet? Last FALCONER Concert, Ever! 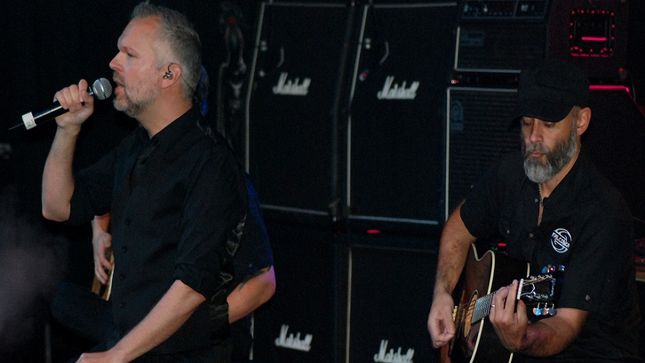 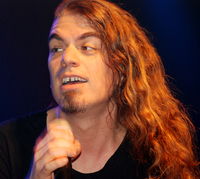 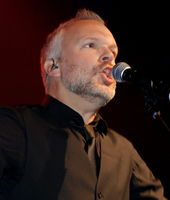 Happens every year, this Disneyland for adults, a Sandals metalhead couples, where scores of  (predominately) 30-40 somethings converge on Center Stage, in downtown Atlanta, for a multi-day, non-stop music and drinking festival. While the live music dies down sometime after midnight (at least 10 hours each day, although there's a two-day pre-party, Wednesday & Thursday, if the main event isn't enough), fans and bands alike convene at the Artmore Hotel, mere blocks from the venue, for revelry that lasts until sun-up, each day! These are people who still know how to party and buy CDs in droves.

It's an insular group, many returning again and again (a few crazies, like myself, shelling out airfare & lodging for each of the 16 events), to renew acquaintances, make new friends and hang with their heroes. In some cases, the majority of these bands' sales can be attributed to ProgPower. As something of a "thank you" more and more acts are "rewarding" the crowd with exclusive shows, a one-off airing of a back catalog classic. See? Not always a greatest hits festival set here. You really need to be into the bands. Tonight included sets by Native Construct, a career retrospective from singer Jeff Scott Soto, Australia's Voyager, Anathema and the last show EVER from Sweden's Falconer.