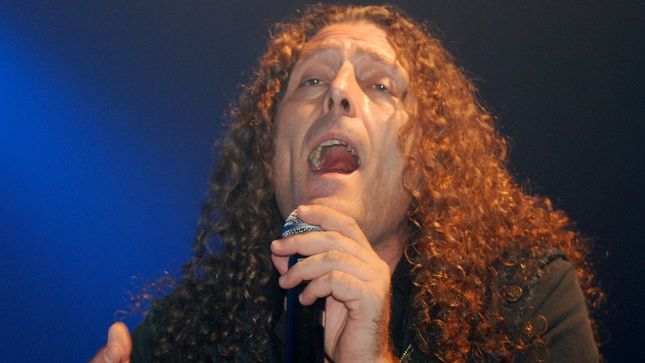 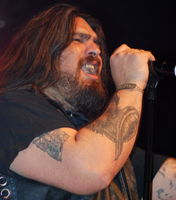 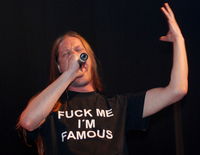 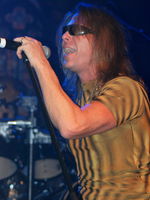 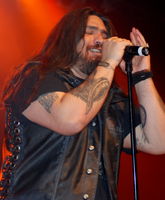 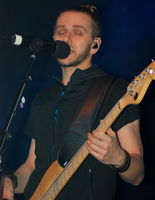 Despite a spate of last minute cancellations, precipitated by US Immigration visa problems, the entire ProgPower XVI weekend was a rousing success. Saturday was headlined by Angra (newly minted Megadeth guitarist Kiko Loureiro still in tow), but the revelations of the second evening, if not for the entire festival were Argentina's Helker and Canada's female-fronted Unleash The Archers, the latter making the best of a bad situation, continuing a month long tour, even with the announced headliner (Hibria, who were also absent from ProgPower) unable to fulfill the dates. Additional acts included Dragonland, Riverside and DC Cooper fronted Royal Hunt. A full report will be online soon.