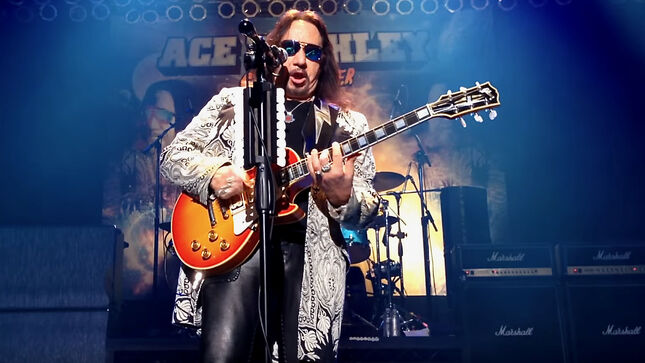 US Customs and Border Protection officers seized some strings as it picked up 36 counterfeit guitars at Washington Dulles International Airport, reports NBC4 Washington. If the guitars were authentic, they would have had a suggested retail price of $158,692.

The guitars arrived in 36 different shipments from China on December 15 and officers suspected the guitars to be counterfeit and detained them to continue their investigation. The collection consisted of 27 Gibson, six Fender, two CF Martin and one Paul Reed Smith guitars and allegedly were autographed and played by famous musicians.

According to a news release, many of the Gibsons were of the Les Paul line of custom guitars, and even Jimmy Page’s Gibson Double Neck made the collection. An axe autographed by Guns N' Roses guitarist Slash was also included.

The most expensive guitar was a Gibson Ace Frehley valued at a manufacturer's suggested retail price of $9,000.

Read the full report, and see a photo gallery, at NBC4 Washington.