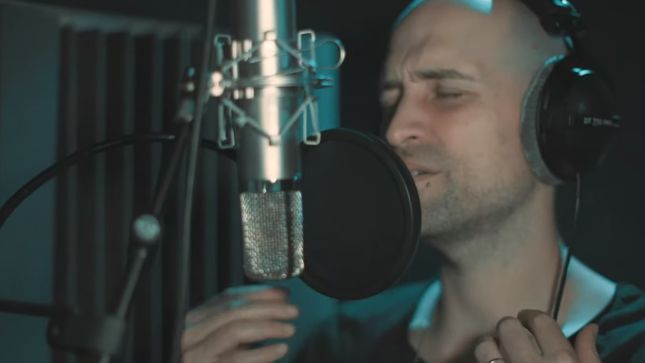 A New Tomorrow have re-recorded their namesake track and released it as a single backed with a “Cinematic Version” of the same track. Buy or stream “A New Tomorrow” here.

"We chose to remake this song for a few different reasons. Not only is it the first song we ever wrote together (the title later becoming the band name) so we're a little sentimental on it, but lyrically it's still one of the most meaningful, uplifting tracks we've ever made which, we think we can all agree, the world needs right now.

“After all these years we were still so proud of the song and are so pleased to have been able to give it the quality production that it deserved. We filmed a music video 'fly on the wall' style over the few days we were recording too, to really capture the emotions and hard work we put into it. In a way, re-recording and releasing our first ever track really bookends the first chapter of this band's history nicely, as we continue writing our second album and exploring new ideas. We want to thank everybody for their support and love for this band, and proudly present this song as a light for these challenging times." - A New Tomorrow