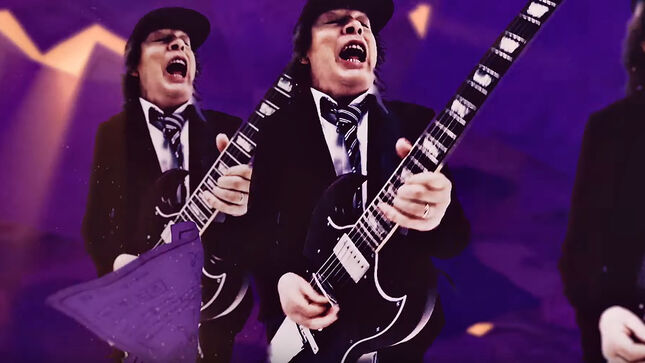 Today, AC/DC have shared their brand new video for “Witch’s Spell”. Directed, edited and animated by Wolf & Crow using band performance footage shot by Clemens Habicht, the band and their creative director Josh Cheuse have brought this stand out track from Power Up to life. 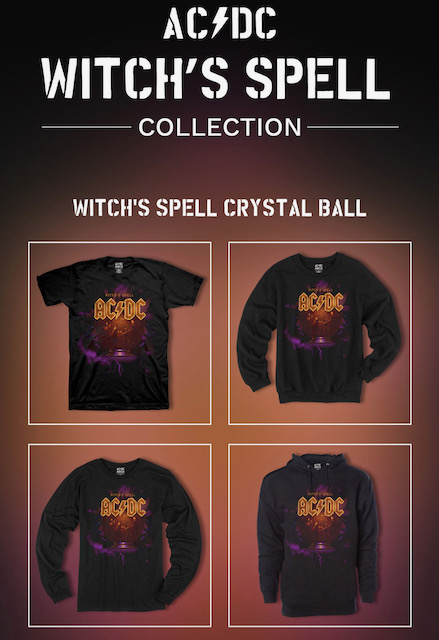 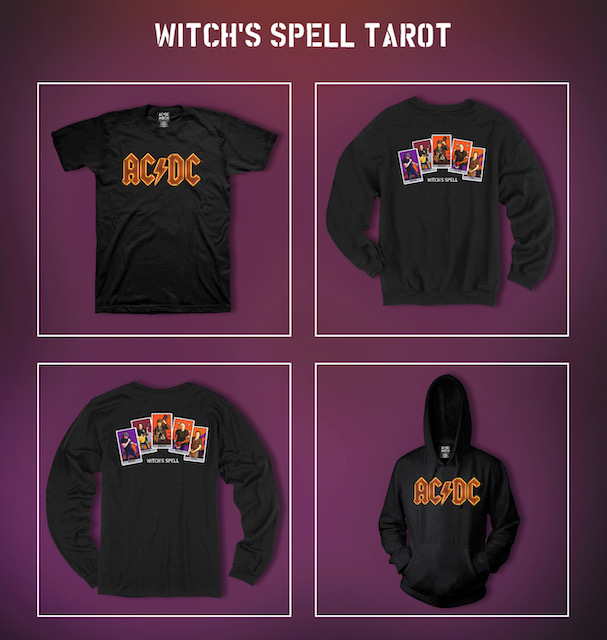 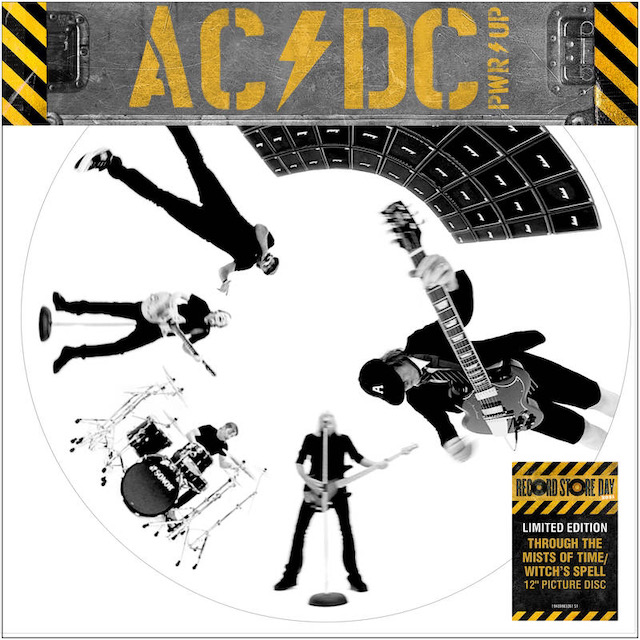 Ending last year with their seventeenth full-length album Power Up, the album saw the band reuniting with producer Brendan O’Brien who helmed Black Ice in 2008 and Rock Or Bust in 2014. Charged up for the next decade, AC/DC cut twelve new tracks for the album, proudly maintaining their signature sound and all of its powerful hallmarks.

Check out the BraveWords review of Power Up here. Get the album here.