AC/DC Released Back In Black This Week In Music History - "It Belies Belief That We Actually Did This Monster Album In Six Weeks," Says BRIAN JOHNSON (Video) 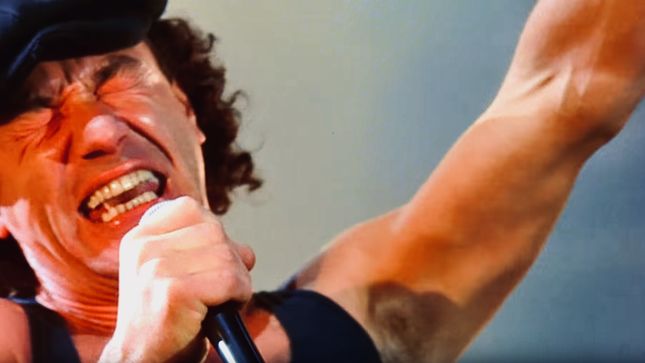 On July 25, 1980, AC/DC released their seventh studio album, Back In Black, the first record that featured their new frontman, Brian Johnson.  Watch the video below from AXS TV, as Dan Rather sits down with Johnson to talk about what it was like to release his first record with the band.