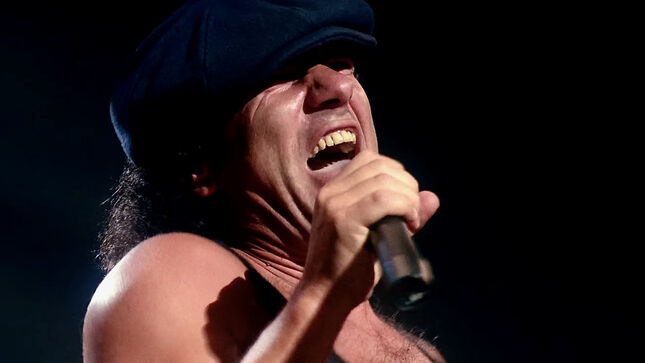 Tone Deaf is reporting that AC/DC's "Thunderstruck" music video has surpassed the one billion views mark on YouTube.

They done so with the music video for "Thunderstruck", the lead single from their 1990 album, The Razors Edge. The song reached #4 on the ARIA Singles Chart, making it to number five on the US Billboard Mainstream Rock Chart. It also placed in Triple M Melbourne’s Ultimate 500 Rock Countdown in 2010.

With its thunderous drumming and iconic guitar riff (probably one of the best guitar riffs of their entire career), "Thunderstruck" has become a staple of stadiums ever since its release over 30 years ago."

Read more at Tone Deaf, and watch the classic video below: