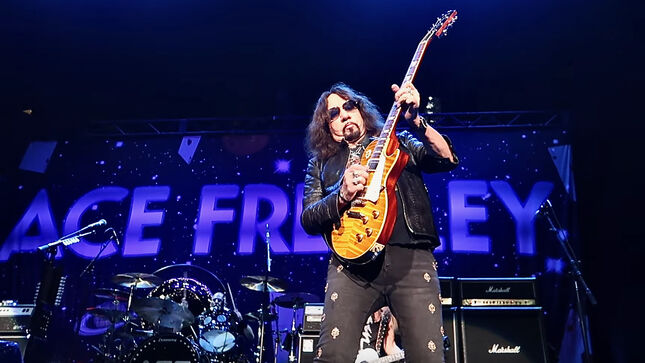 Cooper: "As always, Solid Rock is putting together a show with new and classic headliners. The uniqueness of this concert is that you'll never see this caliber and variety of artists on the same stage again."

Check out footage of Frehley and Orianthi performing courtesy of Michael Coco.