ACE FREHLEY Did KISS "A Favour" By Appearing In "I Love It Loud" Video - "That Was A Mistake... He Didn't Know The Song And Had To Fake His Way Through The Entire Thing," Says GENE SIMMONS 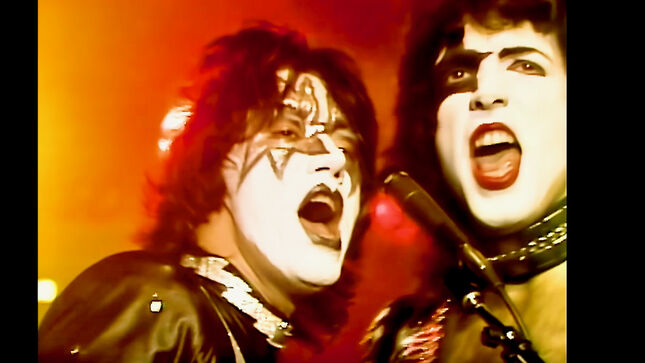 Celebrating its 40th anniversary this year, Creatures Of The Night from 1982 is a seminal album in the KISS catalog. It crushed fans’ expectations with a huge, back-to-rock sound and has become a fan favorite and cult classic. 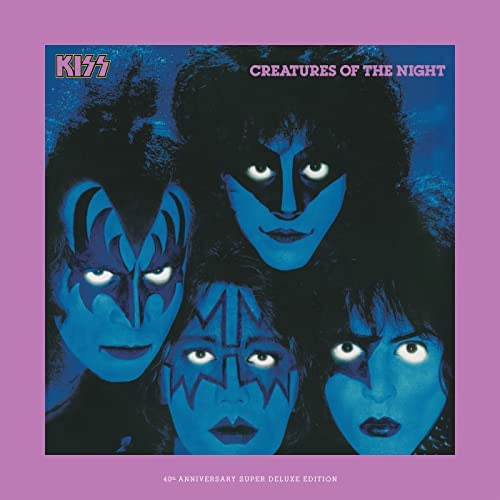 On November 18, UMe released Creatures Of The Night 40 in multiple configurations, all available through the official KISS online store, here.

Gene Simmons talked about the release in an interview with Guitar World, and you can read an excerpt from the article below:

With the release of Music From "The Elder" in 1981, KISS lost their credibility not only with fans and critics, but also their lead guitarist, Ace Frehley. After years of pleading with his bandmates to return to the bread and butter-hard rock that granted KISS fame and fortune, Frehley had become wildly disillusioned with KISS' direction. Moreover, his substance abuse and erratic behaviour further exasperated an already troubled situation.

"By the time Creatures happened, Ace was already gone," recalls Simmons. "Ace doesn't appear on a single song on Creatures Of The Night. His only appearance was in the promotional shots, and he did us a favour by appearing in the 'I Love It Loud' music video. But even that was a mistake because he clearly didn't know the song and had to fake his way through the entire thing. So, not only were we feeling very unsure of what we were doing, we didn't even have a lead guitarist."

Read more at Guitar World, and watch the "I Love It Loud" video below: