ACE FREHLEY - "I've Been Writing New Music, Plus I Have Tracks That I've Already Recorded That I Have To Revisit" (Video) 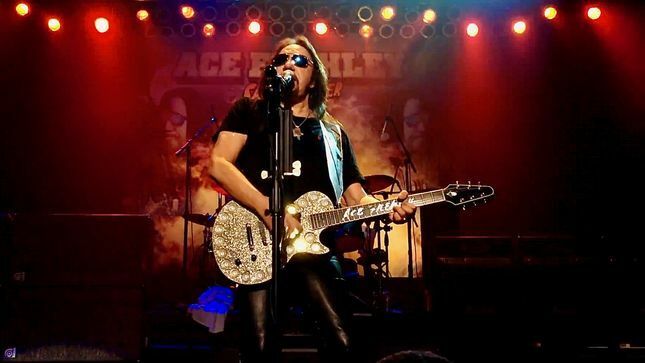 Ace: "Beacause of this virus everybody is supposed to stay home. I have no problem staying home because I work from my house anyway. I've been writing (new music) all along, plus I have tracks that I've already recorded that I have to revisit and decide whether they have a chance to make it on my new studio record, if they have to be rewritten or if they're good just the way they are. Little by little; it's an ongoing process as it evolves."