ACE FREHLEY Talks Performing On KISS' End Of The Road Farewell Tour - "It Would Be Nice To Go Back Out Again With Them; I Would Seriously Consider It" 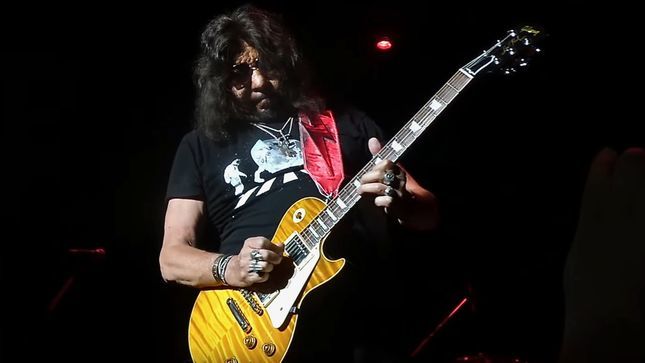 Original KISS guitarist Ace Frehley is up for a reunion of the original band, but only if the price is right! Speaking exclusively to Rock Candy Mag’s Dave Reynolds for a 12-page cover story in the latest issue of the magazine (#16), Space Ace discussed a wide range of issues, including his ‘bad boy’ reputation and his current relationship with KISS leaders Paul Stanley and Gene Simmons. But the really exciting news for KISS fans is that Frehley is ready and willing to perform with KISS as the band continues with its End Of The Road tour. 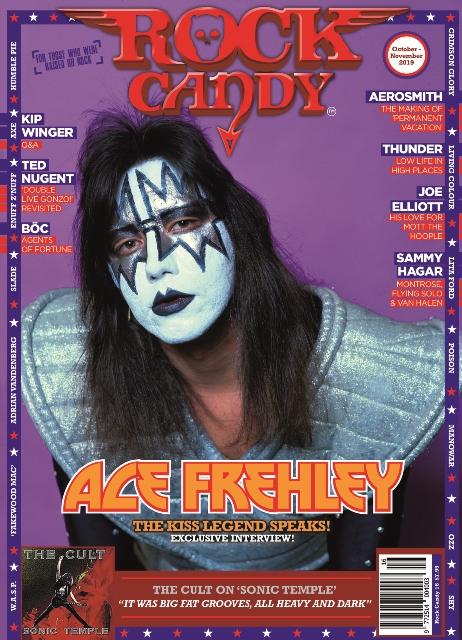 On August 16th, Frehley performed at Variety Playhouse in Atlanta, GA. Fan-filmed video is available below.

A message from organizers: "In ancient times, hundreds of years before the dawn of history, lived a group of strange creatures... the Hopadillos. No one knows who they were or what they were doing, but their legacy remains, hewn into the living flow... of Foamhenge. Join us at Karbach Brewing on November 10th as we raise a glass and crank it up to eleven for the 3rd annual Foamhenge, hosted by Eddie Trunk!"