AEROSMITH - How STEVEN TYLER Mistaking A Metal Frontman For A Girl Turned Into An 80s Hit; Professor Of Rock Investigates (Video) 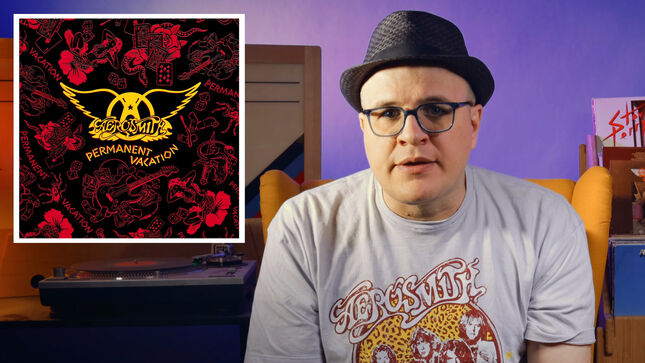 "In the mid 80s, one of the greatest bands ever couldn’t get arrested… They were down and out until, they had a hit with a rap group that was the opening shot on one of the greatest comeback ever… the story of Aerosmith’s classic 1987 album Permanent Vacation, including the three hit singles: 'Angel', 'Dude Looks Like A Lady' and 'Rag Doll'. Steven Tyler, Joe Perry and the Boston Calvary on these great stories."