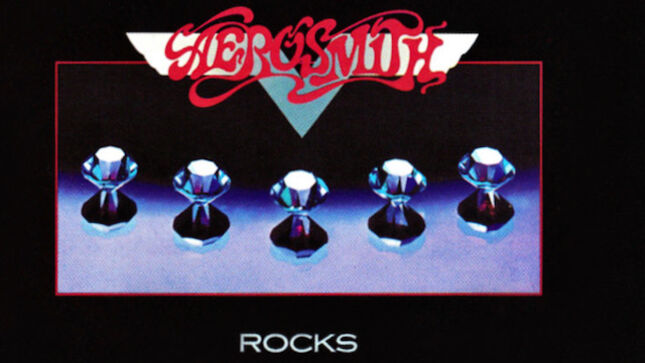 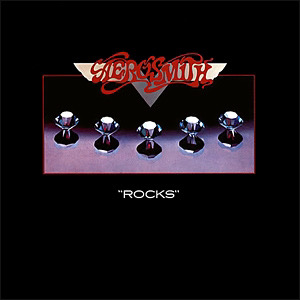 Says Host Redbeard: "Forty-five years ago, Aerosmith Rocks was a declarative statement in spring 1976 with no equivocation. If Toys In The Attic a year earlier had been the definitive mid-Seventies American hard rock statement, then Aerosmith Rocks made it musically imperative with 'Back In The Saddle', 'Sick As A Dog', the clever sequel to “Toys…” with 'Rats In The Cellar', and another infectious Steven Tyler/Brad Whitford hit, 'Last Child'. At the Hartford radio station I worked at then, we rushed the plain white test pressing of Aerosmith Rocks so fast into the control room and onto the air that it had to be over a year before I ever saw what the actual cover art looked like. The whole band weighs in on the forty-fifth anniversary of this diamond-hard classic."

Read more, and tune in here.