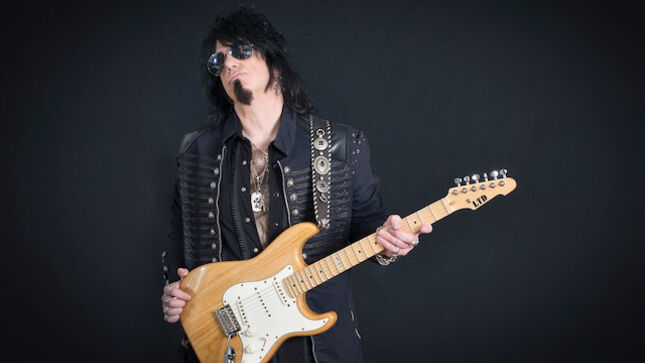 "A motherfuc#in live show - yes! Much damage will be done. If you love Purple and Blackmore then be there. It's been awhile so I'm pulling out all the stops - no fuc#in around..."

The show will take place on Saturday, April 10th at Renegades in Warwick, RI. Watch the official Renegades Facebook page here for updates. 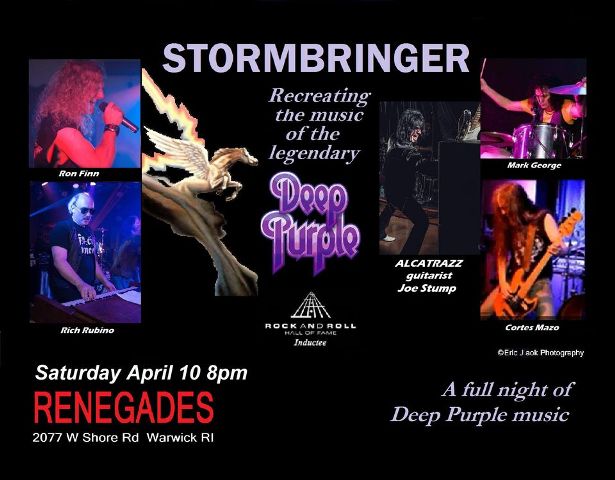 On April  24, Stump, will release a new digital single. The track, entitled "Forever Moore" is a gut wrenching, emotionally charged instrumental  guitar ballad fueled by the influence of Irish guitar giant, the late great Gary Moore. The track will also be featured on Joe’s upcoming instrumental record, entitled Diabolical Ferocity, which is slated for release this year in late August/early September. 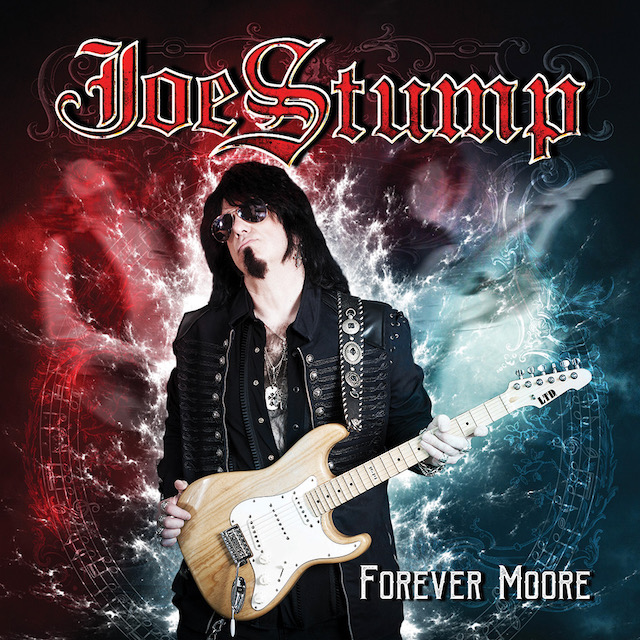 On releasing the single, Joe says: “Gary’s birthday is April 4th so I wanted to get this out during the month as a tribute to one of my all time heroes. While it’s extremely well documented who my favorite guitarists and main influences are - and of course the new record is filled with everything you’d expect from one of my releases: ridiculously technical playing, neo-classical shredding, killer riff action and strong melodies. For me, Gary Moore is still the one guitarist that really reaches me on an emotional level  like no one else. I frequently listen to all eras of Gary‘s work to this day and I often say to myself, 'why the fuck aren’t I listening to him even more'. Everytime, without fail, it’s an inspirational learning experience. On this tune I tried my best to keep it honest, channel his great impact on me and play from my heart. I sincerely hope you enjoy it  as it’s meant with nothing but the utmost admiration and respect  for someone that left us way too soon."