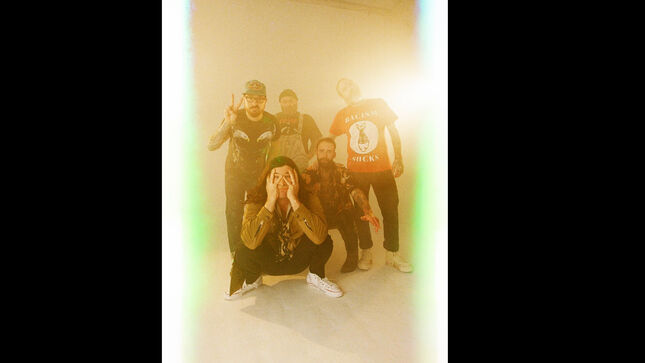 Alexisonfire have released the latest single from Otherness, their first full-length album in over 13 years. “Sans Soleil” features earnest and deeply heartfelt lyrics penned by Wade MacNeil, with an impeccable vocal performance from Dallas Green.

Says George Pettit, “Wade came in with the lyrics for this song around the same time he had been working on the Dooms Children record and I feel like it shows. The Dooms Children album touched on a lot of things extremely personal to Wade and this song is definitely in that vein.” MacNeil elaborates, "This song is about hanging onto hope during the heaviest times. Healing and letting go. Dreaming of a future where all this hurt is behind you."

Stream “Sans Soleil” here, and below:

Fans can watch Dallas and Wade discussing the track in more detail, alongside some in-studio clips:

Otherness will be released on June 24 via Dine Alone Records. The album features 10 new songs including the explosive first single, “Sweet Dreams Of Otherness” (see video below). The album is produced by AOF and mixed by punk stalwart Jonah Falco (Fucked Up, Chubby and the Gang).

Pre-orders for physical variants are available here. Each vinyl variant is 2x12” with a gatefold jacket and printed inner sleeves. A limited deluxe edition variant, with an alternate lenticular cover will also be available alongside curated Otherness merchandise. 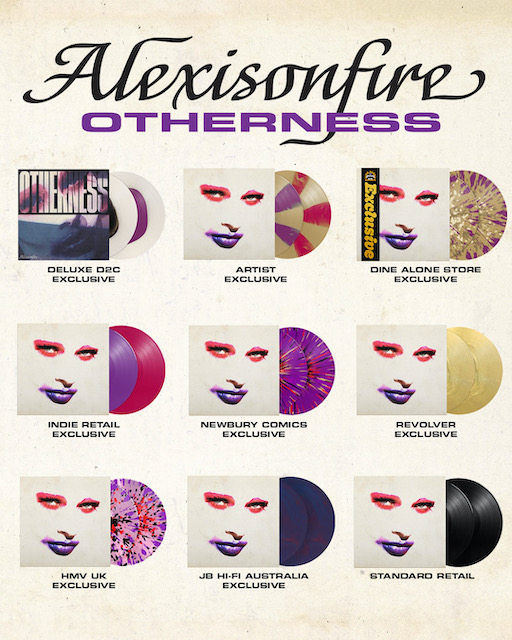 A continuous thread through the fabric of Alexisonfire is the state of otherness. Otherness drew us all to spaces where a band like this could be formed. We attract the type of individuals that have all felt the sensation of being strange or unique. Perceived or otherwise, otherness has followed us through childhood, adolescence, and into our adult lives. It drives our tastes and proclivities. It bonds us with ourselves and others. And make no mistake, even at our most domestic and mundane moments, we are true outliers. - Otherness mission statement

Alexisonfire produced Otherness themselves in roughly a week. They kept it a “family affair,” working closely with folks who’ve been with them for years. Writing took place at the Dine Alone Records clubhouse. The album includes organ, keys, and pedal steel from Green’s longtime collaborator Matt Kelly. Jill Zimmerman and Darren “Jeter” Magierowski (who is also Steele’s cousin) engineered, at Jukasa Recording Studios.

“The biggest difference is the space we are all in. We were all really thrilled to make a record, and it was such a respite from what was going on in the world. It felt like life could be beautiful,” MacNeil says. “We were supportive of one another. Everyone was in such a good mood. It was such a treat to be able to do it again.” 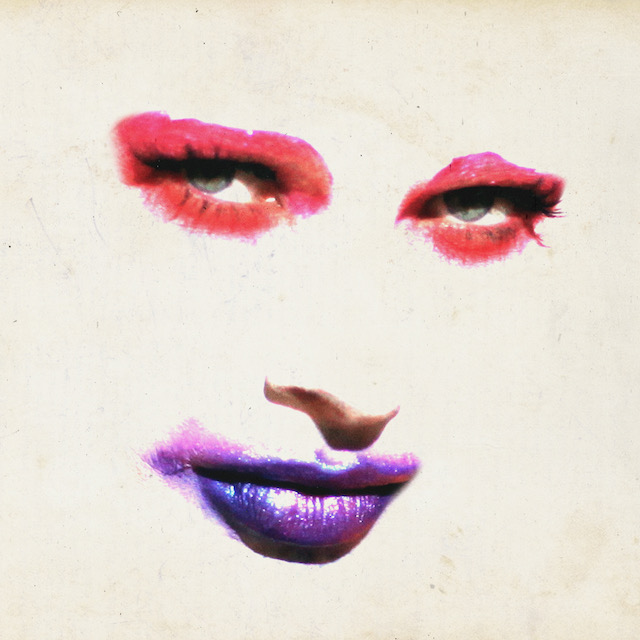