ALICE COOPER: Breaking The Band To Air On Reelz This Sunday; Video Trailer 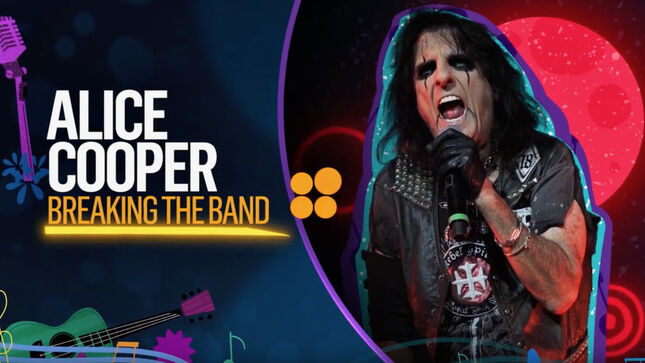 Reelz have released a trailer for Alice Cooper: Breaking The Band, set to air Sunday, August 22, at 8 PM. Watch below.

Description: Alice Cooper rose from total anonymity to become the highest grossing rock group in the world. They captured the imagination of a generation with their iconic hits such as "School’s Out", as well as through their provocative and theatrical stage show, the likes of which had never been seen before. But the pressure was immense, and when the lead singer began to outshine the other band members, it wasn’t long before jealousy and greed took their toll on the band. Alcoholism and drug abuse spiralled, and ten years after they formed, but only three years after their first hit, the band was no more. The lead singer changed his name to Alice Cooper and became a cultural icon, whilst the other members of the group silently disappeared into the background. Breaking the Band: Alice Cooper reveals the story of this legendary band.