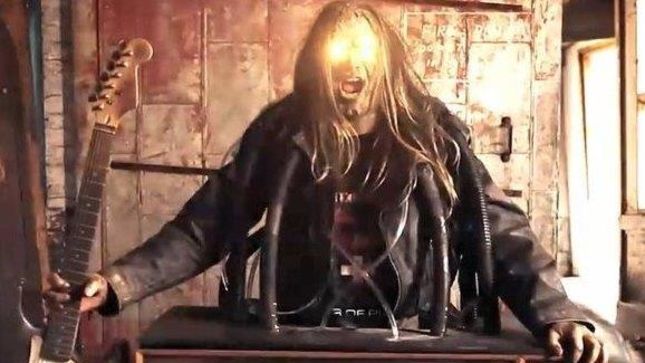 The History Of Metal And Horror is a documentary which explores the evolution of both heavy metal and horror and how the two genres have merged over time. Enjoy the following preview:

An IndieGoGo fundraising campaign has been launched to assist in the completion of this film, which features numerous metal luminaries including: