ALICE COOPER On Detroit Stories Song "I Hate You" - "When Bands Break Up They Generally Hate Each Other"; Video 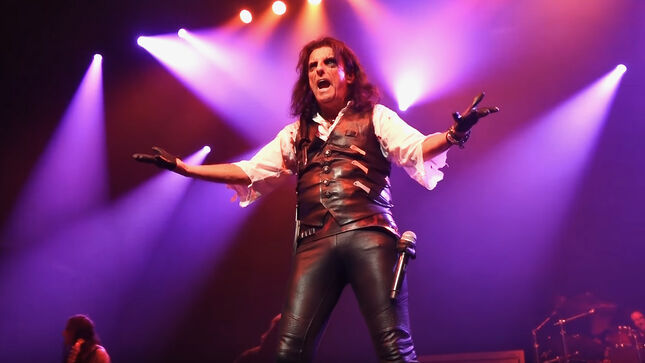 Alice Cooper's new studio album, Detroit Stories, was released back in February via earMUSIC. In this new video, Alice discusses the album track, "I Hate You";

The DVD and Blu-ray show the incredible live performance “A Paranormal Evening At The Olympia Paris” for the first time on video. With the whole concert culture being shut down due to covid-19, Alice Cooper felt the need to share one of his latest shows with his fans as he cannot wait to get back on the road - better than ever.