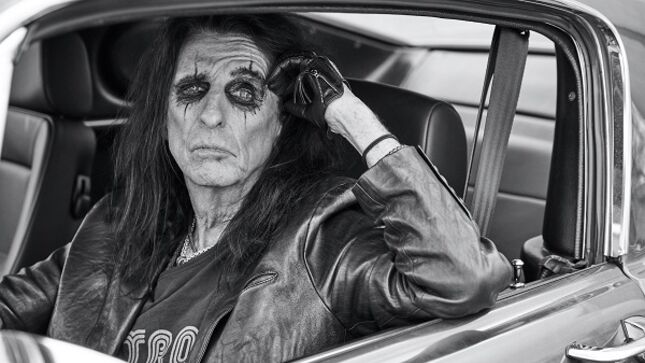 On December 4th, shock rock legend Alice Cooper returns with his annual Christmas Pudding concert, which was cancelled last year due to the ongoing pandemic. This year, the event witll feature guest performances by original KISS guitarist Ace Frehley, Rage Against The Machine / Audioslave guitarist Tom Morello, and more. Cooper will also perform with his live band. And for the first time ever, Sheryl Cooper, a choreographer and dance instructor who sings and dances in her husband's shows, will dance at Pudding.

Cooper: "As always, Solid Rock is putting together a show with new and classic headliners. The uniqueness of this concert is that you'll never see this caliber and variety of artists on the same stage again. Come join our ultimate Christmas party and help support the teens at The Rock Teen Center!"

Go to this location for more details and ticket information. 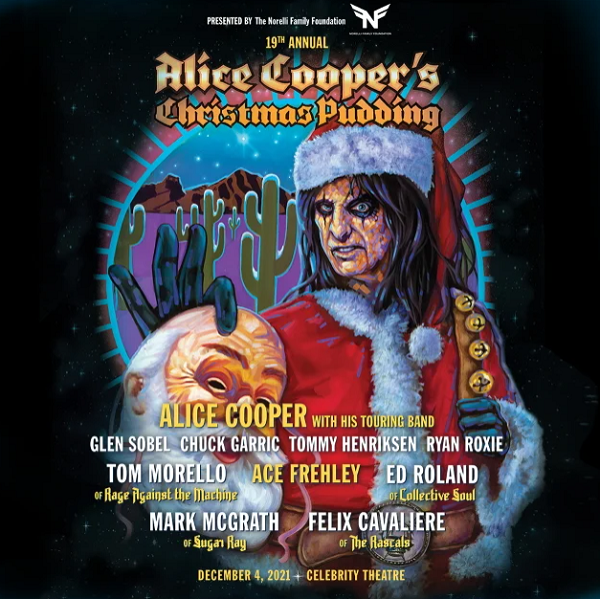