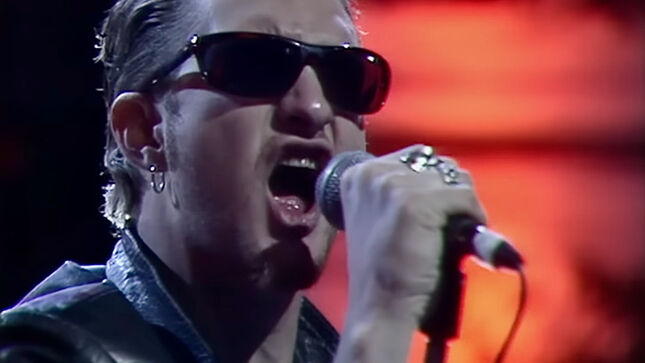 Alice In Chains have shared more rare video below from their performance on Later...With Jools Holland on May 7, 1993. "Them Bones" joins the previously released "Would?", and you can watch both clips below:

To commemorate the upcoming 30th anniversary of Dirt, Alice In Chains have created a special limited edition deluxe box set that is now up for pre-order. Set for release on September 23, only 3,000 will be available.

Revisit the history of the album with a custom-sculpted Dirt girl from the album cover as a vinyl topper and magnet, orange 2LP Dirt vinyl with remastered audio, four show posters, a 24" square poster featuring the album cover and band photo, four reimagined Dirt album art prints, a Dirt hardcover book with never before seen photos, CD with remastered audio, and the album's five singles on 7" vinyl ( "Them Bones," "Down In A Hole," "Rooster," "Angry Chair" and "Would?”). 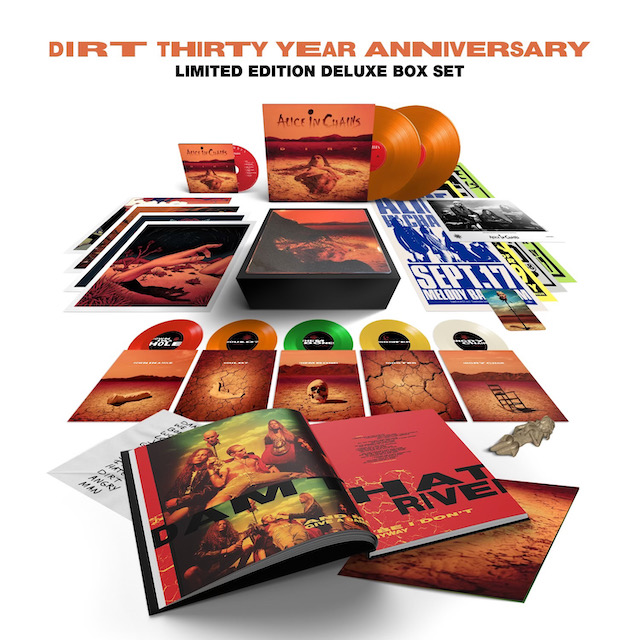