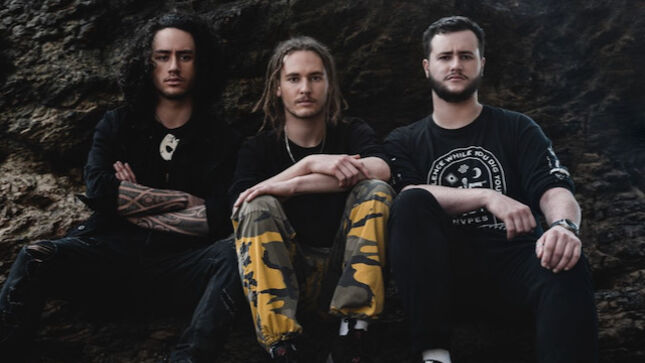 Alien Weaponry return with a vengeance, announcing the release of their fervid sophomore release, Tangaroa, out September 17 via Napalm Records.

Since releasing their debut Tū (2018), the New Zealanders’ kinetic presence and sound - combining elements of thrash and groove metal with lyrics in the native indigenous language, te reo Māori - has attracted throngs of fans and media supporters across the globe. As with their 2018 single “Kai Tangata” - which has amassed more than 10 million views on YouTube and claimed the number-one spot on SiriusXM Liquid Metal’s “Devil’s Dozen” for 13 consecutive weeks - much of Tangaroa is immersed in the historical stories and cultural heritage of the Māori people.

In addition, Tangaroa details stories of personal struggle and growth, as well as crucial environmentalism topics. Witness a first sample of the band’s stirring new music with the album’s colossal title track, “Tangaroa”. Accompanied by a gripping music video, the track details the pressing theme of climate change and illegal fishing practices. Through raising this awareness, Alien Weaponry hope to support the important work and efforts of the Sea Shepherd Conservation Society.

Lead vocalist and guitarist Lewis de Jong says about the track: “We decided to write this song about how the ocean is being suffocated by humans and their waste. The ocean is an important part of my life, and it's important to protect it.”

Drummer Henry de Jong adds: “‘Tangaroa’ is a heavy and angry message about how we are destroying the ocean with pollution and overfishing. The video ties in with this message, with us drowning in plastic conveying the struggle of ocean life.”

Watch the official music video for “Tangaroa” below.

In addition to lyrics written in te reo Māori, many tracks feature traditional instruments, called taonga puoro, providing the tracks their own warrior-like attitude. Rhythmic, dynamic album opener “Titokowaru” begins with determined rowing chants and depicts the tale of a famous war chief that challenged the colonial government in New Zealand and led a rebel army, backed by quick riffage and driving drums. Following standout “Hatupatu”, inspired by the harrowing, legendary tale of a de Jong ancestor facing off with a witch, is carried by frenzied guitars, spirited chanting and tribal-like percussion. While Alien Weaponry sourced inspiration from their culture and environmental surroundings while writing most of Tangaroa, the band also looked inward - drawing vision for other portions of the album from within. The album dives into some of their most effecting personal experiences, with English-language songs like the pensive “Unforgiving” about facing self-loathing and insecurity, and the swirling, charging “Buried Underground” detailing the aftershocks of drug abuse.

Accented by personal touches like its entrancing album art originally conceptualized from drawings by Lewis de Jong, Tangaroa is a massive next step for a band on the rise, encompassing all of the elements that make Alien Weaponry heavy metal’s most authentic rising stars.

Henry de Jong says about Tangaroa: “The album is tied together with the message of ‘Tangaroa’ - the whole album is more a snapshot of the band’s brains during the writing process. We have also written songs that are about some of our first tūpuna (ancestors) who were here in Āotearoa (New Zealand). Hatupatu, who is very famous in Māori history, as well as Īhenga, who named a number of places in Āotearoa during his travels.”

Lewis de Jong adds about the album’s artwork and thematic details: “The album is named after the track ‘Tangaroa’, and we went with this theme on the artwork. The album is drawn from some new experiences we've had as well as some ancient Māori tales. I think we have stepped things up from the last album.”

Bassist Tūranga Morgan-Edmonds also adds: "This album's use of even more traditional Māori sounds and styles is a very exciting step forward for us." 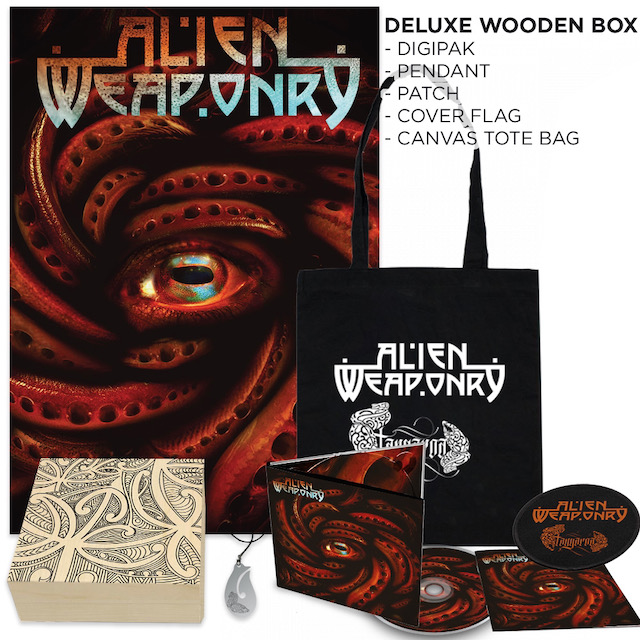 Tangaroa will be available in the following formats: 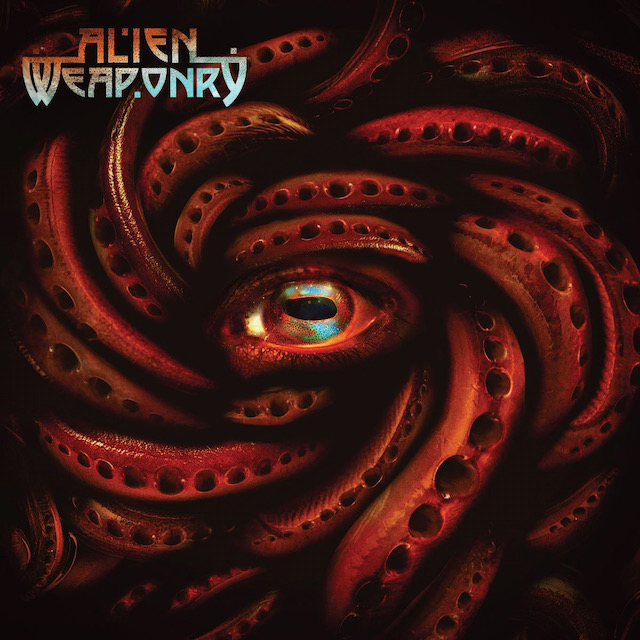 Alien Weaponry on Tangaroa is: