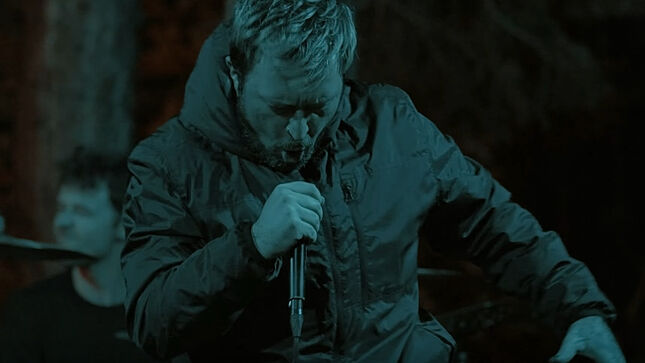 Ahead of their new album, DAMNUM (out February 25), Allegaeon have delivered the next video from the album, the visually haunting and captivating "Of Beasts And Worms". Find the clip below.

"This is the place where I rest my bones and the river that cleanses me runs alone!" cries frontman Riley McShane on the track. "This song is about finding a place of inner quiet, a safe haven to explore your thoughts and escape from the anxieties of your life," the vocalist explains. "This lyrical intention is paired with a depiction of disparity and tiredness with the world around you and the stressors that contribute to the deafening silence of the mundane. In the music video, we showcase a more physical - and graphic - display of this thought process where the escape from the daily grind is manifested into a willing self-sacrifice. Though a dramatization, this concept of sacrifice to find your own personal peace can be applied to something less tangible and played an important role in my own process while writing the lyrics for DAMNUM. Thank you for watching and listening, we hope you enjoy it."

Allegaeon recently released the first video behind the album, "Into Embers" (see below) and have built themselves a unique place in the musical landscape, forcing both technicality and melody to the forefront as they create tumultuous and riveting death metal. With DAMNUM, their sixth full-length, they push everything further into the extreme, and in the process deliver the definitive Allegaeon record. 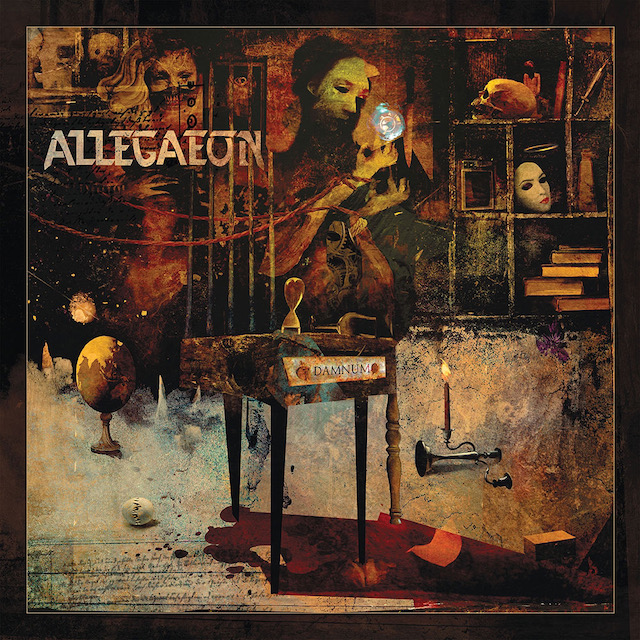 "Of Beasts And Worms" video: