AMARANTHE To Release Cinematic Version Of "Strong" Next Week 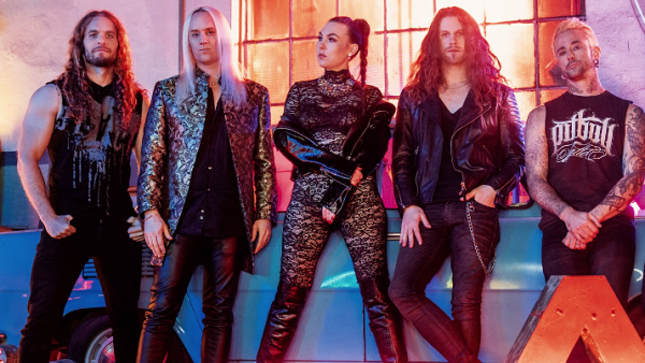 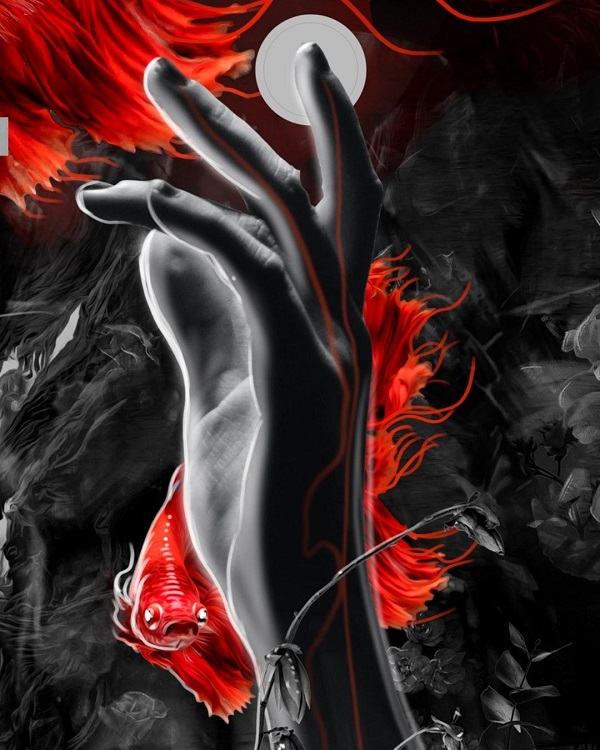 "Strong" is taken from the band's latest album, Manifest, and features a guest appearance by Battle Beast vocalist Noora Louhimo. Check out the official video for the song below.

Amaranthe comment on "Adrenalina": "At the very tail end of the Manifest sessions, we were looking into the traditional bonus tracks and wanted to do something special for these ones. 'Adrenaline' already had a slightly latin sounding C-part, and after breaking out the classical guitar and a glass of Rioja, the flamenco vibes were filling the studio. The result is 'Adrenalina', and it might very well be our own favourite bonus track we have done so far! Enjoy!"

Stream the single here, and below:

In October and November of 2022, Amaranthe will be on tour together with Beyond The Black. Since the tour had to be postponed, both bands can't wait to hit the road again and spend unforgettable nights with their fans all around Europe! Furthermore, both Butcher Babies and Ad Infinitum will join the tour as special guests.

The tickets remain valid for the new dates above. For refunds, please contact your ticket seller.