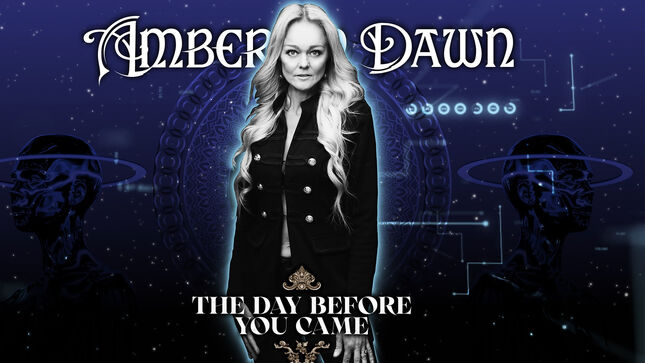 ABBA metal pack Amberian Dawn, who are confirmed for the upcoming 70000 Tons Of Metal cruise, have released a lyric video for "The Day Before You Came", featured on the band's new album, Take A Chance - A Metal Tribute To ABBA. Find the clip below.

Says the band: "This song is my absolute favourite track on the album. It's a very dramatic and sad song. The feeling and the atmosphere is very Amberian Dawn-like with all the fullness and emotion in the sound. Capri does a perfect job with her singing, once again.”

Continuing their legacy from the previous album, Looking For You (2020), Amberian Dawn have assembled to follow their passion and take a chance at being the dawn of a new era for the metal genre with Take A Chance - A Metal Tribute to ABBA. Introducing ABBA-Metal, the band does not shy away from experimenting with genres while still staying true to their metal origins. Earworms combined with characteristic Amberian Dawn elements truly metallicize the ABBA legacy and transform it into a metal experience like never heard before. With skillfully implemented synthesizers creating vintage sounding keys, guitar riffs and vocalist Capri’s angelic voice, the original lines immerse perfectly with rocking instrumentals. Dashing drums ensure a high-paced experience that expresses the band’s identity without losing the catchy ABBA-reminiscent keyboards, renowned lyrics and nostalgic feeling of the original. Including evergreens like “Mamma Mia” and “Super Trouper”, Amberian Dawn enchants with a variety of tracks. Representing a wide array of ABBA songs from high energy to moving metal ballads like “Like An Angel Walking Through My Room”, the band delivers astounding ABBA-Metal to a broad audience. So Take A Chance on Amberian Dawn’s new album and get lost anew in the glorious new metal world of ABBA. 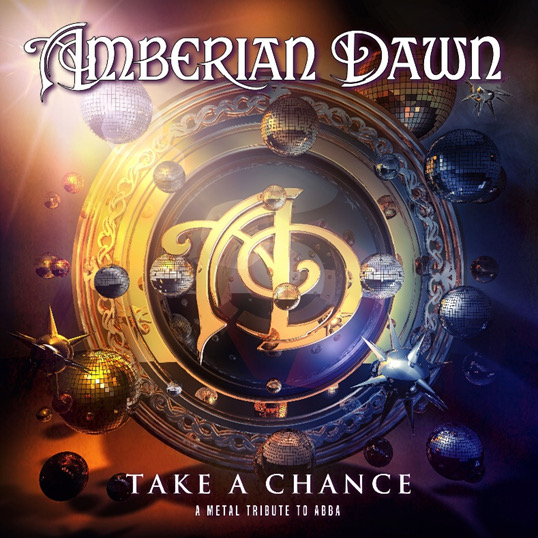 Take A Chance - A Metal Tribute to ABBA tracklisting:

"Super Trouper"
"Gimme! Gimme! Gimme! (A Man After Midnight)"
"SOS"
"Head Over Heels"
"The Day Before You Came"
"Angeleyes"
"That's Me"
"Mamma Mia"
"Under Attack"
"Like An Angel Passing Through My Room"
"Lay All Your Love On Me"