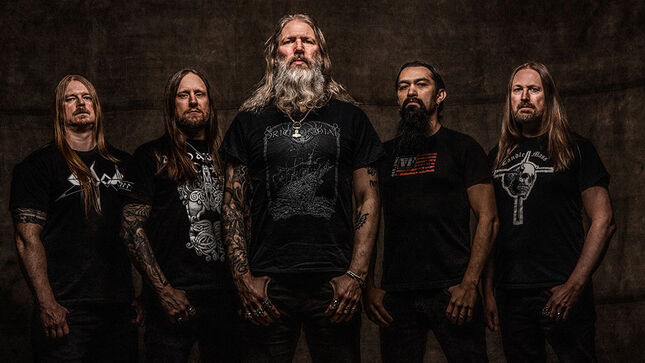 Undisputed kings of Viking heavy metal, Amon Amarth, have dropped new single, "The Great Heathen Army". The new song is the title track from their recently announced twelfth studio album and is accompanied by an official music video directed by Pavel Trebukhin and shot in Riga, Latvia.

Stream the new track here, and watch the video below. The new album will be released on Friday, August 5 via Metal Blade Records.

Speaking on the announcement of their new album, Amon Amarth share, "The armada of the Great Heathen Army is at sea on the way to raid, but before we land at distant shores on August 5th we have a new single and video for you to feast on. This is the title track from the new album with a video we shot with the talented Pavel Trebukhin in Riga, Latvia. Who will you choose to fight with? The Vikings or the Saxons? Choose well and the Gods will decide your fate."

One of the best-loved metal bands in the world, Amon Amarth are firmly dedicated to aiming high when they hit the studio. Recorded with esteemed studio guru Andy Sneap at the controls, The Great Heathen Army represents another bold leap forward for the band, as their trademark sound undergoes yet another skilful, evolutionary overhaul, both lyrically and musically. From the noisily rabble-rousing "Find A Way Or Make One" and the pummelling, pugilistic "Get In The Ring", to the evocative fury of "Saxons & Vikings" and the cinematic squall of the title track, The Great Heathen Army encapsulates the essence of this legendary band, while still allowing acres of space for new ideas. 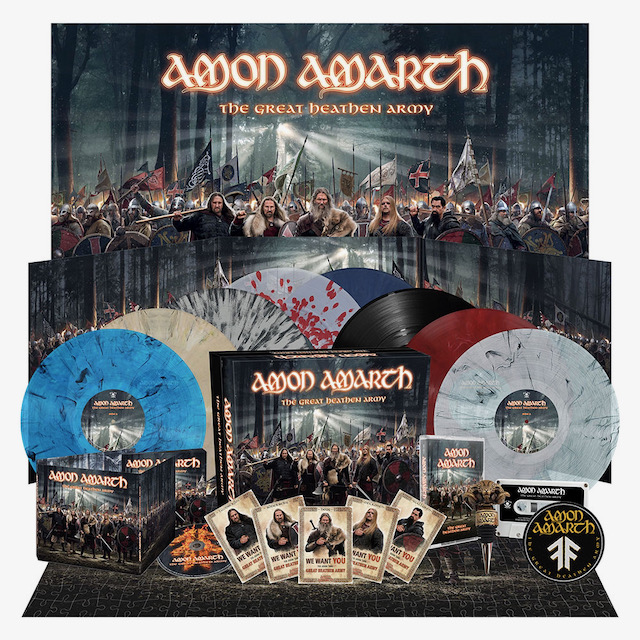 Album pre-orders are available here and feature a host of exclusive vinyl variants and must-have merch items for any self-respecting Amon Amarth fan. 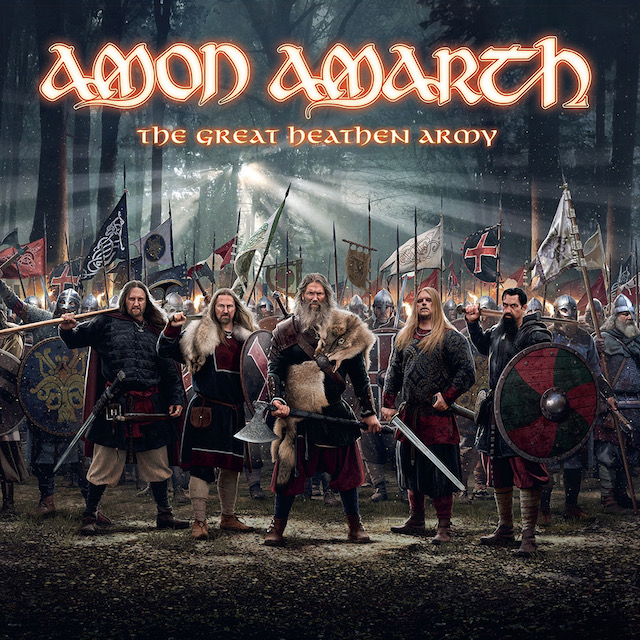 "Get In The Ring" video:

Armed with their 12th and arguably finest album to date, Amon Amarth are poised to return to full action with a bloody, broadsword-wielding vengeance. The release of The Great Heathen Army will kick-start another relentless global campaign, commencing with a co-headlining tour of Europe alongside Machine Head and fellow countrymen The Halo Effect. Still ruthlessly devoted to the ways of the warrior, Amon Amarth have Odin's wind in their sails like never before. For tickets and further information head to AmonAmarth.com. Full dates listed below. 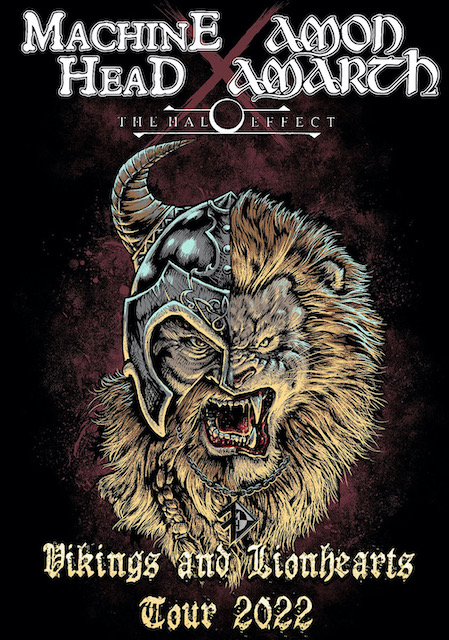