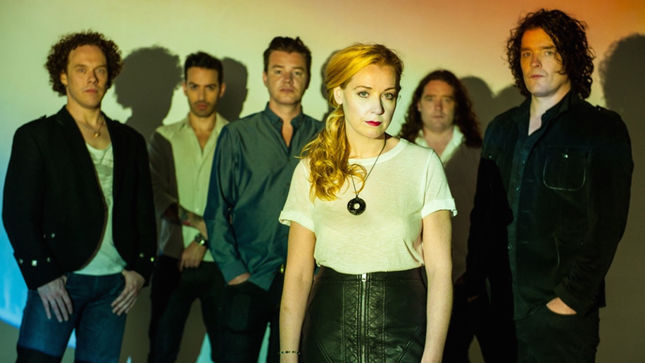 Anathema have released a video for “Can’t Let Go”, a track from their eleventh studio album, The Optimist, out now via Kscope. Watch below.

Anathema, led by brothers Daniel and Vincent Cavanagh, along with drummer John Douglas, singer Lee Douglas, bassist Jamie Cavanagh and drummer/keyboardist Daniel Cardoso began recording The Optimist in the winter of 2016 at Attica Audio in Donegal, Ireland and then finished at Castle Of Doom studios in Glasgow with producer Tony Doogan at the helm and was mastered at the legendary Abbey Road Studios. 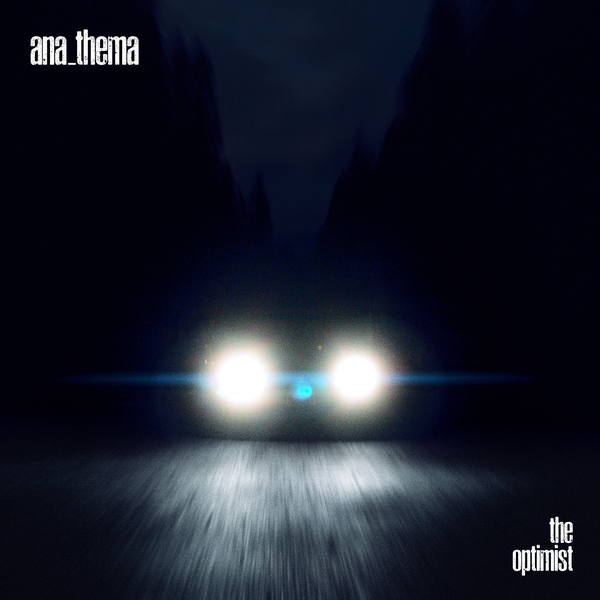