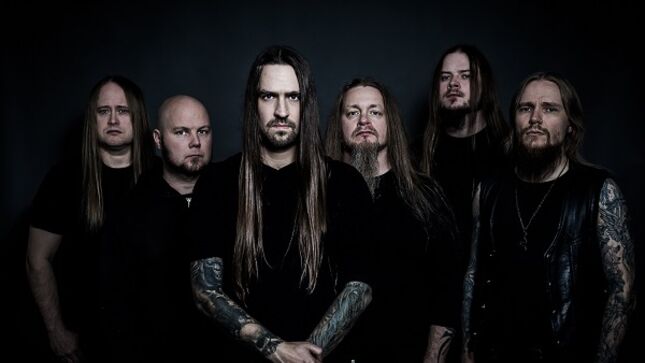 It’s rare for a band to commandingly return with their best effort to date, and yet that’s what ...And Oceans achieved in 2020 with Cosmic World Mother, their first full-length in 18 years. This comeback album was the sound of creative floodgates bursting through into a new body of water - an ocean if you will. Blistering symphonic black metal, heady themes that dealt with the connection between philosophy and psychics, and the Finns’ trademark adventurous songwriting. Everything that Cosmic World Mother did well, new opus As In Gardens, So In Tombs manages to eclipse and recontextualize.

It’s the sound of a band seizing every ounce of momentum and upping the ante in every way. While ...And Oceans has never written the same album twice, in many ways As In Gardens, So In Tombs sounds like an opportunity for the band to pick up and improve upon what they started. Symphonic black metal is never this fun, free, and fantastic.

As In Gardens, So In Tombs will be released via Season Of Mist on January 27. Listen to the song "Likt Törnen Genom Kött" below. 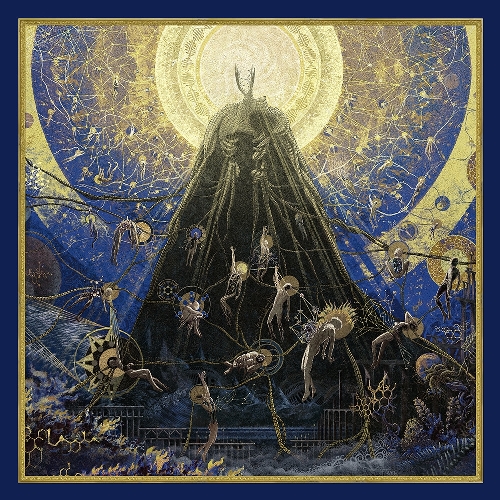 "As In Gardens, So In Tombs"
"The Collector And His Construct"
"Within Fire And Crystal"
"Carried On Lead Wings"
"Likt Törnen Genom Kött"
"Cloud Heads"
"Wine Into Water"
"Inverse Magnification Matrix"
"The Earth Canvas"
"Ambivalent God"

"The Collector And His Construct"