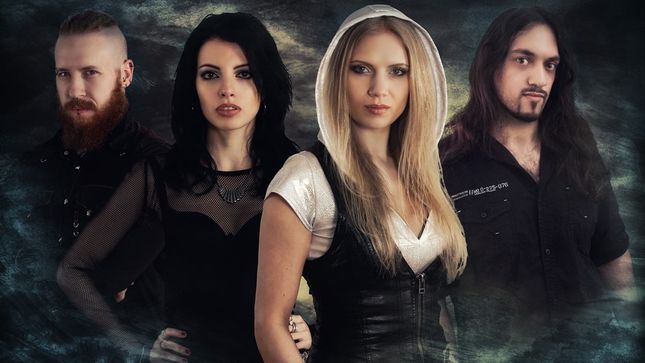 Angel Nation are currently working on the band's third Album but they've made a pit stop on this journey by releasing an extra special song "Fly Away". Some time ago a long term supporter approached Elina to ask if she would write a song to his son's memory. She read the story behind it which turned out to be very moving and sad. However, when hearing more and looking more closely, it was the positivity and joy that shone through. A song dedicated to the memory of Leif Ole, someone who touched so many hearts, kept laughing, showing others how to enjoy the small things. Someone who's smile will never die in the hearts of those who got to know him.

Musically "Fly Away" has the true Angel Nation sound, bringing back the old school band feel and ‘80s vibes. This ballad combines more intimate, acoustic approach and a full rock sound being delicate, strong, sad and joyful, all at the same time.

"We are thrilled to be releasing new music and hope this song will bring positivity in the midst of what has been a hard year for many of us. If you want to support us on our way to our third full length album, you can purchase and stream this single on the usual digital platforms."