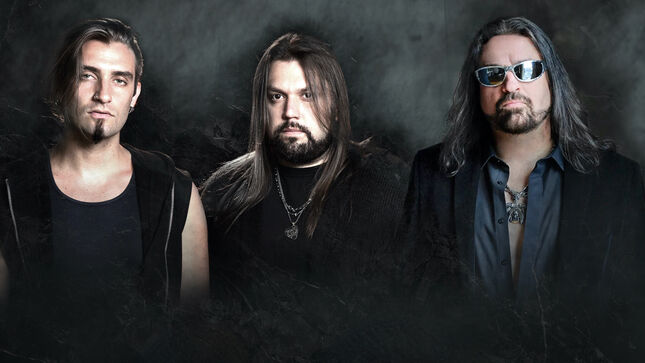 The first single from this partnership, “Time For Us To Shine”, was produced by Anie itself in partnership with Luiz Fernando Vieira (Republica), mixed and mastered at AudioArena studio. The graphic work was created by artist Carlos Fides, who has worked with bands like Angra, Shaman, Evergrey and others.

Scheduled for worldwide release on December 17, the single marks the beginning of the partnership between the project and the label Outono Music.

The duo Anie formed in 2017, has more than 50 videos of versions, their own songs, and special guest appearances such as Bruno Sutter (Detonator) and Alírio Netto (Queen Extravaganza, Shaman).

Musicians Junior Carelli and Fernando Quesada comment on Anie's current moment: “Anie's essence is part of the musical roots of our styles, which we now redesign to optimize the exposure of our musicality. It's an honor to be able to explore so many possibilities alongside great friends and extraordinary musicians."

The label Outono Music was born in a promising scenario, especially with regard to rock and metal consumption in Latin America, the segment that is constantly growing, gained extra support, commercial support and wide distribution with the entry of Universal Music into the operation.

"We want to create an exchange of established artists with new names and expand the spaces for rock and metal artists in the mainstream media and large-scale concerts," defines Damaris Hoffman label manager of Outono Music.

The label will work on the development and positioning of already active artists who wish to expand their activities to other territories, working on different fronts, and offer the rock/metal segment a more assertive and broader communication.